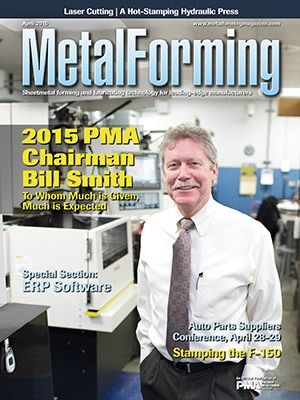 
To Whom Much is Given, Much is Expected

Reflecting on the value he's received from nearly 20 years as a member of the Precision Metalforming Association (PMA), 2015 PMA Chairman Bill Smith strongly believes that its now time to give back. And, he encourages his peers to do so as well. 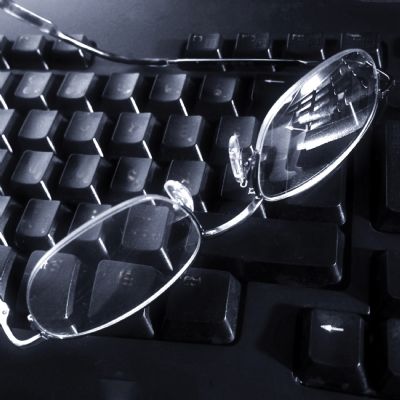 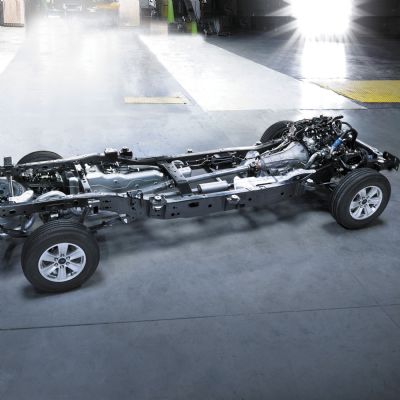 
Metalforming Technology at the Core of the New F-1... 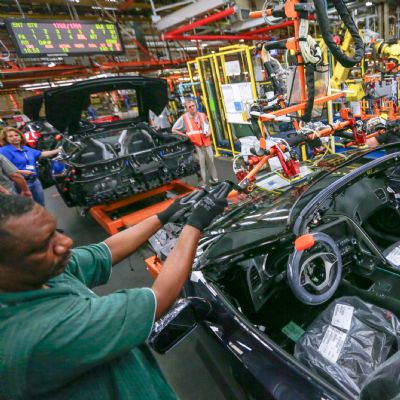