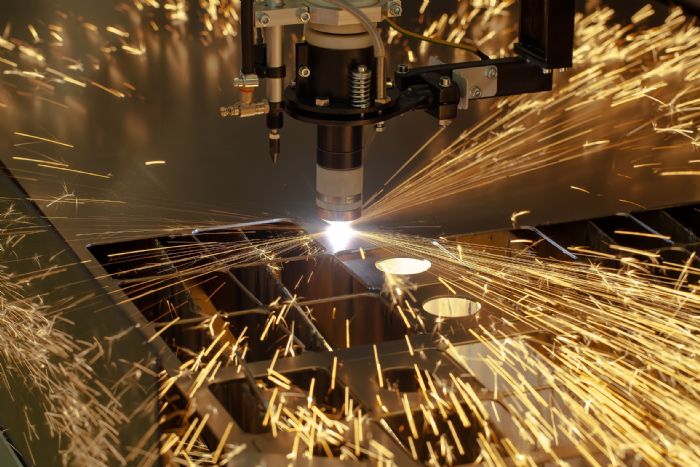 Lantek has introduced Intelligent Collision Avoidance (ICA), a new algorithm that minimizes potential collisions between the head of fiber laser cutting machines and the contours of the sheet metal during the cutting process. This development, according to company officials, continues an evolution toward full automation and unattended cutting by minimizing the risk of machine shutdowns due to collisions.

The ICA algorithm, which combines various measures for avoiding collisions between the cutting head and parts that already have been cut, adds new strategies and techniques, which include controlling the cutting of parts while considering nearby contours (configurable within a range). This reduces the number of collisions that occur between the head and any unstable contours when cutting the raw material.

The new algorithm can detect exactly which components and scrap elements of the sheet metal pose a potential risk through bouncing and positioning themselves on top of nearby contours or becoming rotated. Upon such detection, the system automatically assigns one or more microcuts. As the cutting of the sheet metal advances, the system can define a safe cutting path, allowing the user to choose to cut parts as soon as possible or at the end of processing. Should this last finishing process for minicuts conflict with potentially unstable contours, the system moves automatically to an area without conflict. 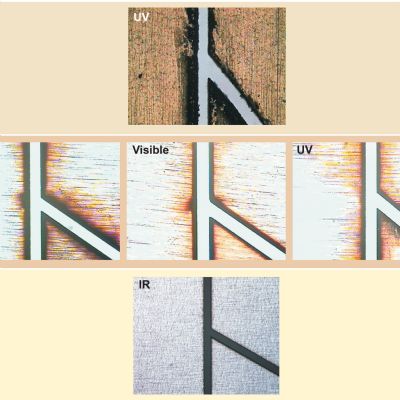