Advanced Machine & Engineering, Rockford, IL, has begun to market safety devices called safety catchers, manufactured by Germany-based Sitema GmbH & Co., a supplier of clamping units and linear brakes. The device stops and locks a dropping platen via a wedge mechanism located on a smooth rod that can be placed in any position. It’s activated by the weight of the dropping mass. Among its applications: hydraulic presses. Some presses are equipped with safety devices that operate in only one or a few positions, such as interference rods or linkage mechanisms. The upper platen must travel the full stroke even if a fraction of the stroke would be sufficient for production reasons. With such devices, total safety may not be guaranteed, say Sitema representatives. If, for example, an emergency stop or a power failure occurs in the middle of the full stroke, the latching device cannot be activated. With multiple-ratchet-position devices, it is questionable whether the ratchet will properly engage and withstand the forces of the dropping mass.

Installing the safety catchers on hydraulic presses, and other machines in which dropping masses are a concern, can eliminate such dangers. The locking position functions for the entire stroke of the machine, which guarantees a safety stop at any stroke position. The full locking force is created only by the load. The unit will lock only when the safety catcher is in locking position (no hydraulic or pneumatic pressure is present) and the load is moving downward (such as when the acting hydraulic cylinder of the press is leaking). 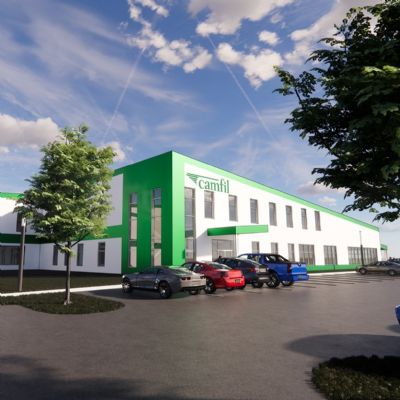 
New GSM Website Covers Machine-Guarding Technology from A to... 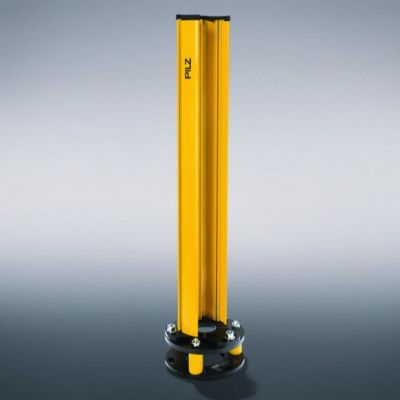 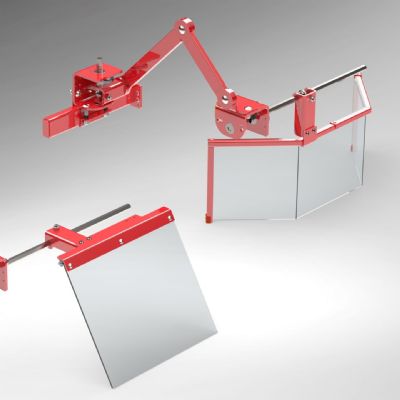