The U.S. Department of Labor’s OSHA VPP Program acknowledges organizations that have outstanding safety and health practices. Before receiving this honor, Hypertherm had to demonstrate a comprehensive safety and health management system involving associates from all levels of the organization. In addition, Hypertherm had to submit detailed records and undergo rigorous five-day evaluations by teams of OSHA professionals. The program also required that Hypertherm maintain injury and illness rates significantly below U.S. Government averages for its industry. For 2015, Hypertherm’s rate was less than two incidents per 100 full-time associates, compared with an industry average of more than four incidents per 100 workers. 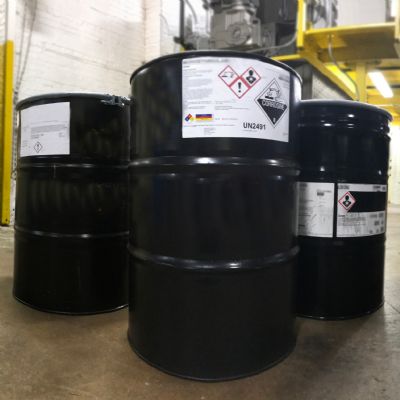 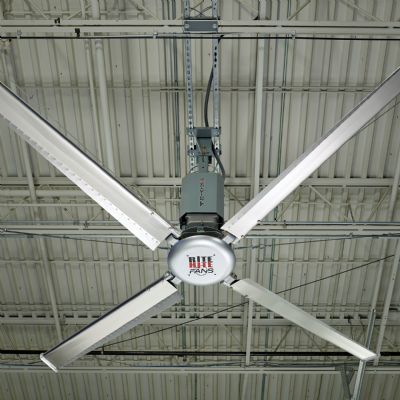 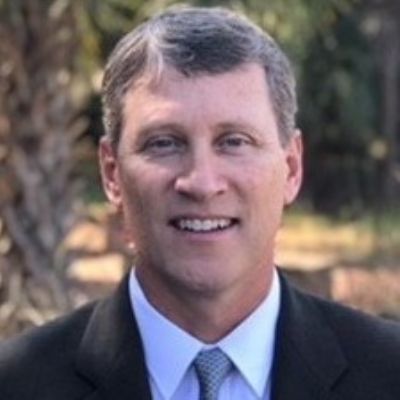