The accident: Plaintiff-employee (George) was part of a five-man crew responsible for changing forming dies in a series of metalforming presses at a General Motors plant in Ohio. The plaintiff worked at the back of the press while his coworker, Dale, manned the controls at the front of the press. A third team member, John, drove the die truck. George testified as follows:

“On the day of the injury of record I was working with Dale...changing a die in press JE2. The first die had been removed. Two truck drivers, as we call them, had placed the die in the press. I was working on the back side of the press, Dale on the front of the press. I checked to ensure the die was lined up properly. The ram was in the up position. I told Dale the die was lined up properly, and placed the bolts in the bottom ram but did not tighten them. Dale brought down the ram by inching it. He then went to the middle of the die on his side. His moving to the middle of the die indicated that we were ready to put the bolts in the top of the die. The bolts were on the ledge of the ram. I reached with my left hand to retrieve the bolts. As I did so there was a distraction behind me, and I looked to see what was happening. In that split second, Dale went to the panel and cycled the press, causing the ram to raise and again lower, this time catching my left hand between the ram and the die.”

Dale testified: “I was working the front of the press and George the back. John (the die-truck driver) brought the die to the press and set it in. After positioning the die in the press, John backed up and indicated that it was time to bring the press down on top of the die. This is done so that the top portion of the die can be clamped onto the press. The shut height for the die that was taken out and the one being put in was the same, so no adjustments had to be made and there was no need to inch the press down. When John indicated that the die was in place I hit the two buttons to lower the press—both buttons must be hit at the same time to activate the press. From the control panel and with the die in place you cannot see what is happening at the back side of the press. After the press came down, I could hear George screaming. When I realized he was caught in the press I raised it back up. He had his hand caught. I also noticed when I went to help George that one clamp had been put on the bottom portion of the die, presumably by George.”

The VPP Claim. After his injury, George filed under Ohio Workers Compensation for an extra VPP penalty against GM, claiming that the press should have been locked out and was in violation of Ohio Administrative Code Section 4121:1-5-05(D)(2):

In an earlier Ohio workers-compensation case, State ex re. Harris v. Indus. Comm. (1984), the Supreme Court of Ohio explained the purpose of the Ohio Administrative Code LO/TO provisions as follows: “The purpose of this safety rule is to guard against the possibility that a machine might turn on unexpectedly, thereby catching a repairman or another nearby person unaware.”

In the Harris case, the workers compensation employee-claimant was cleaning an offset printing press when his right hand and arm were drawn into the ink rollers. The evidence established that the press was kept running during the cleaning process. The employee-claimant argued in Harris that the phrase “shut down for repair, adjusting or cleaning” found in Ohio Adm.Code 4121:1-5-05(D)(2) should be construed in such a that the press was actually “shut down” because it was not engaged in the printing process, even though it was necessary to keep the press running to allow the cleaning fluid to dry. The Ohio Commission rejected the claimant’s argument that the press was “shut down” and found that the Ohio Administrative Code provision did not apply. The Supreme Court of Ohio agreed in the Harris original precedent-setting case.

At GM, the standard practice for die setting was to keep the press powered-up and running while the previous dies were being removed and replaced by new dies. The members of the die-setting team were responsible for ensuring that the dies were properly fitted into the press. Everyone agreed that one of the final steps of the die-setting process was to lower the press in the inching mode before cycling, to ensure that the die has been properly positioned.

GM had an additional safety procedure in place that required employees to utilize “danger tags” while setting or pulling a die. This procedure required the employees to use their danger tags as a sign to other workers that they had not yet completed their task. Furthermore, GM procedures provided that before the press was cycled, the employees should be certain that no one else was working on the press.

At the time of the injury, the employees were not using danger tags. It was undisputed that John, who was operating the press, could not see behind it to know whether or not George was in the clear before he cycled the press.

The appeals court upheld the rejection of the VPP additional-benefits claim. The key for the Ohio Court of Appeals in this unreported case of State of Ohio ex. Rel. Lange v. Industrial Comm. Of Ohio, 2005 WL 2649989 (No. 04AP-1330, 2005) was that the press was not “shut down” when the dies were being changed. The Appeals Court analyzed the Ohio administrative regulation by recognizing, in the workers comp context, an important exception to LO/TO when it was actually necessary to operate the machine in order to change the dies. MF
Industry-Related Terms: Case, Die, Forming, Ram, Shut Height
View Glossary of Metalforming Terms 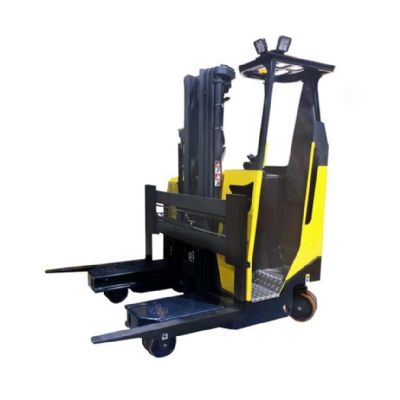 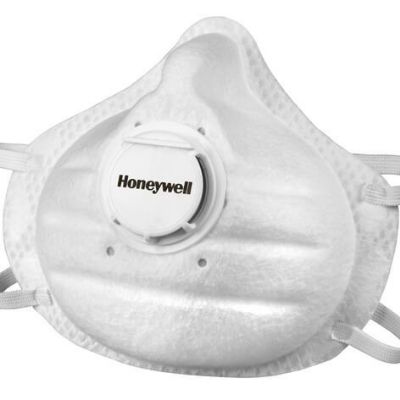 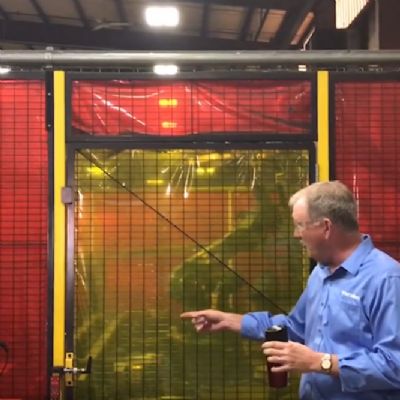