However, things are changing for this family-owned manufacturing company, set to celebrate its 50th anniversary in 2022. While still committed to being a preferred supplier of some of the most challenging parts a metal stamper could ever provide—medical-industry OEMs count on the firm to develop and manufacture their most challenging parts, and ongoing miniaturization brings new challenges every day—Weiss-Aug has begun to take on larger medical parts, as well as new work for the automotive industry. For this work, Weiss-Aug recently commissioned three new 70-ton straightside presses (Nidec Minster P2H-63 models). We visited recently to take a look.

“Our team members are committed and creative, and as a company we’re committed to constantly investing in new technology and new equipment,” says Dieter Weissenrieder, Weiss-Aug president. “I believe that we’re much better served as a company and as a reliable partner by adhering to the philosophy: Don’t fight the equipment—invest in the newest and best equipment and if you have to fight something, fight the tooling.”

Two of the three new straightside presses in East Hanover, none of which run at speeds more than 450 strokes/min., are dedicated to specific medical-product lines, including a device used in laser corrective-eye surgery. The third press runs three different dies, including one to stamp brass electrical connectors (1.5-in. strip width, 0.012-in.-thick material) and another to stamp 0.020-in.-thick stainless-steel blades used in surgical procedures.

We’ll have more on this story in the November issue of MetalForming. 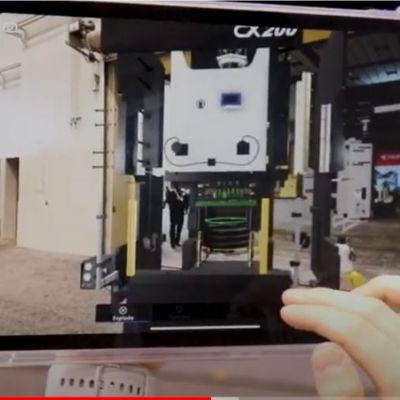 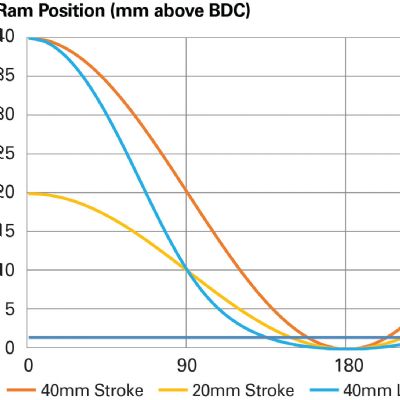 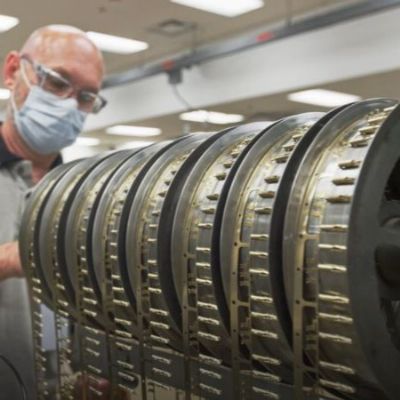