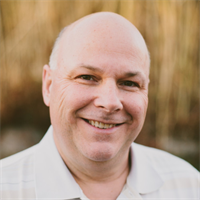 Ray began his career as a tool & die apprentice in 1977 at age seventeen. After 15 years spent on the bench as a die maker and 10 years of part-time experience designing dies on the drawing board, Ray took a management position overseeing the die design department and the tool room of a metal stamping company. He started Accurate Die Design, Inc. in 2001 with 2D CAD software along with a die design add-on software package. In 2002, Ray saw the need for 3D die design, originally purchasing 3D CAD software, followed by the addition of a 3D die design software add-on. Gradually, the company that now consisted of three die designers evolved into a software development company named Accurate Die Design Software, Inc. Recognized as an expert in his field, Ray has been published numerous times in various trade magazines.


The Past, Present and Future of Die Design