The ribbon has been cut on the new GE Appliances cooking-products plant in LaFayette, GA, known as Roper Corp. The $88 million facility represents one part of GE’s $1 billion investment to revitalize its appliance division and reshore its manufacturing operations. Participants in the widely anticipated opening-day ceremonies at Roper were U.S. Senator Johnny Isakson and Georgia Governor Nathan Deal, who together cycled the new Stamtec press. 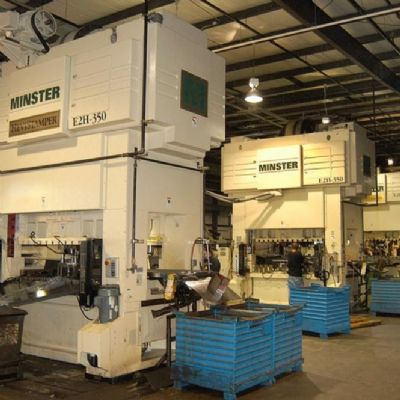