Schuler held an Innovation Day to formally launch a technology center for forming systems in China, a demonstration and reference center in the northern industrial city of Tianjin that offers automotive manufacturers, suppliers and other companies the opportunity to try out the latest servo-press technology. Servo TechCenter Tianjin is Schuler's first demonstration center in Asia and forms a key part of the company's strategy to increase its presence in that region.

Schuler has been operating in China with a number of sites since the early 1990s and earlier this year acquired Chinese press manufacturer Yadon.

"China has enormous potential for us," says Oemer Akyazici, China chief executive officer for Schuler. "With the products from Yadon under our belt, we are now optimally positioned to cover further market segments." 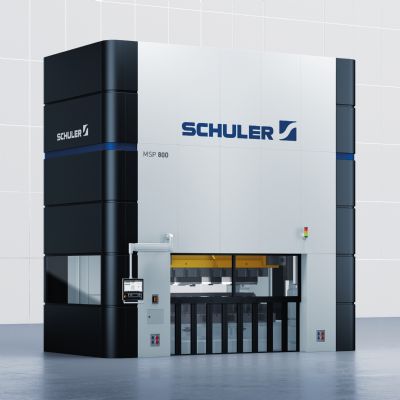