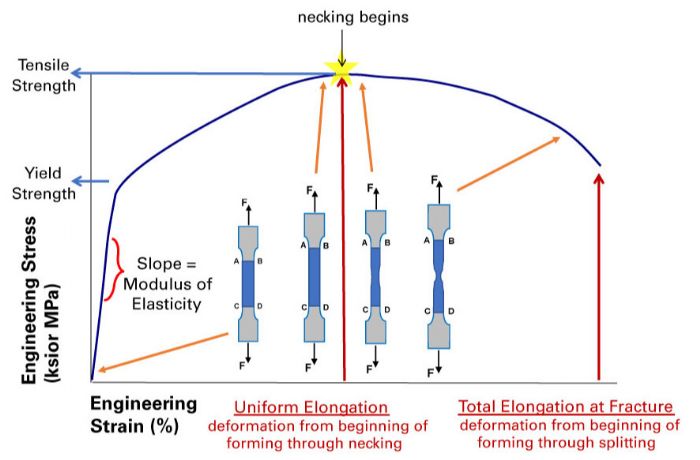 
Work Hardening is Your Enemy