Warning—Bridge Crane on the Move

Tom Reardon, training manager specializing in hoists and overhead cranes for Columbus McKinnon Corp., Amherst, NY, recently posted a blog to the company’s website asking about the use of audible alarms to alert personnel that a bridge crane is travelling. Here’s the question that was posed:

I don’t see eye to eye with my distributor on a bridge-crane alarm issue. His claim is that when the bridge is traveling, the warning device must be an alarm that sounds continuously. He is referencing ANSI B30.2 (1967), claiming that it is incorporated by reference into law. I have found references to other standards regarding the requirement for a warning device. Where is the standard that permits a strobe? Where do you find the statement that makes ASME the controlling entity?

To start out, let’s determine if the crane in question is top-running or under-hung. If any load-bearing member of a crane or monorail travels on an internal or external lower flange or equivalent, it does not fall within the purview of OSHA 1910.179. The Federal Occupational Safety and Health Administration has issued several interpretations stating as much.

ASME B30.11 states the requirement for a warning device but does not specify what type or how it should be used:

“On cab- and remote-operated cranes or carriers, an audible or visual warning means shall be provided.”

ASME B30.11 is a consensus standard. It does not have the power of law. It may be used by OSHA to support a General Duty Clause violation, (5)(a)(1) to “demonstrate that a hazard and abatement options are recognized by industry.”

While I do not have access to the 1967 version of ASME/ANSI B30.2 1967, it is highly unlikely the standards have become less restrictive or less protective since then. The current ASME B30.2 – 2005 states the following:

a) A warning device shall be provided.

a) A warning device should be provided for installations where the ability of the operator to warn persons in the path of the load is impaired.

One or more of the following devices shall be provided when required:

b) Power-operated bell, siren, or horn

1) Before starting the bridge or trolley motion of the crane;

2) Intermittently during travel of the crane when approaching persons in the path of the load.

So, the short answers are:

Question 2—ASME is not law, and has no enforcement authority. But, if the crane is not a top-running bridge and top-running trolley, only ASME B30.11 or 17 is applicable.

In closing: The alarm need not run continuously and has been proven to be less effective if it does. It also does not have to be a siren or audible device. 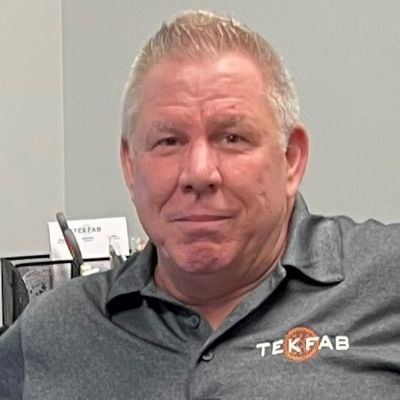 
Tekfab Adds to its Sales Team in Ohio 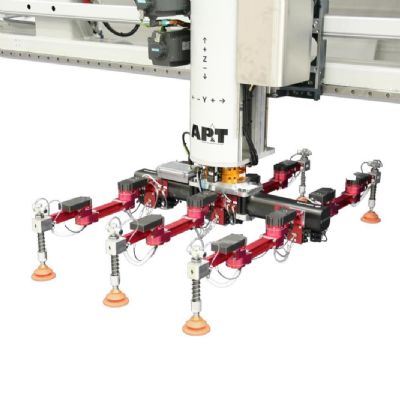