Delta Computer Systems, Battle Ground, WA, has increased the number of axes on its current RMC200 motion controller from 32 to 50, enabling control of the maximum number of physical axes that fit in its RMC200 B15 base module. In addition, Delta is releasing the new RMC200 Lite controller for as many as 18 axes of control and featuring a more compact form factor with a new integrated CPU/power-supply module and new B5L and B7L base modules. Finally, Delta has decreased the minimum loop times from 250 μs to 125 μs, for more responsive control on fast-responding systems.

These improvements offer industrial additional flexibility in specifying the best RMC motion controller for their application. Users can easily adopt the new Lite controller, as it shares the same RMCTools software as all of Delta’s RMC controllers, and it supports all of the same features as the standard.

RMC200 standard users can take advantage of the new increased axis capability and lower loop times by updating firmware and software at any time, free of charge. For each axis added, the Feature Key can be upgraded with additional control loops, either specified on initial purchase or upgraded in the field after sale, allowing the user to reconfigure the RMC200 controller to fit the application. Simple positioning applications require one control loop per axis, while other control schemes, such as position-pressure or position-force control, require more than one control loop per axis. 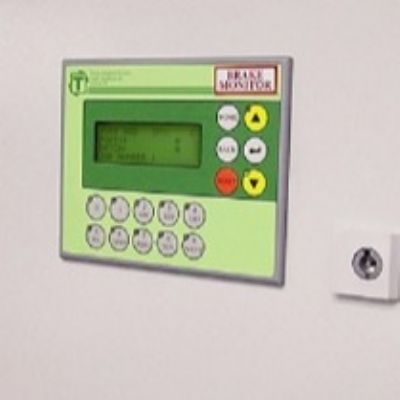 
Are Your Press Controls Safe? 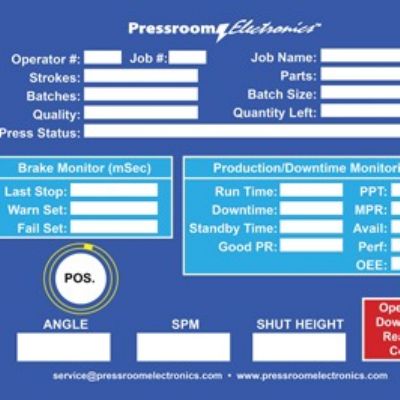 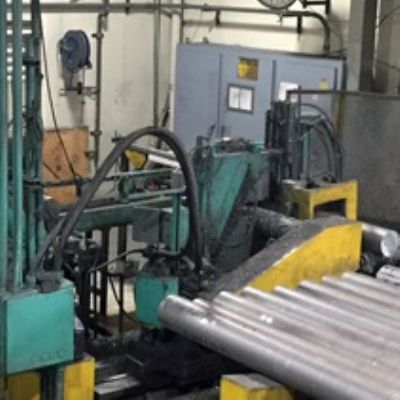 
New Life for an Old Saw