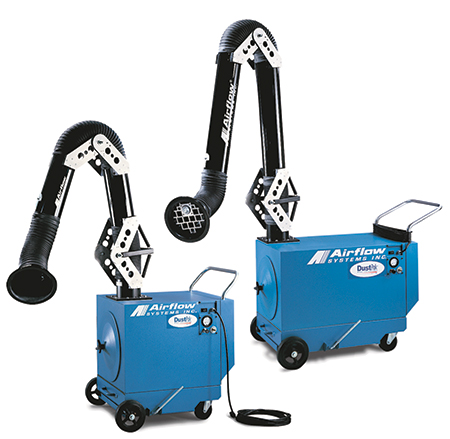 Airflow Systems, Inc., Dallas, TX, introduces the PCH series of portable dust-collection systems that provide source-point collection of airborne contaminants. Use the units to prevent contaminants such as dust from welding and cutting, as well as oil mist, from migrating throughout the facility to settle on equipment and fixtures.

The PCH series also includes a dynamically balanced, non-sparking aluminum motor, designed to enable the compact, easily maneuvered unit to collect contaminants directly at the source without risk of igniting volatile dusts. Choose from motors rated from 0.5 to 3 hp, for airflow rates to 1200 ft.3/min. 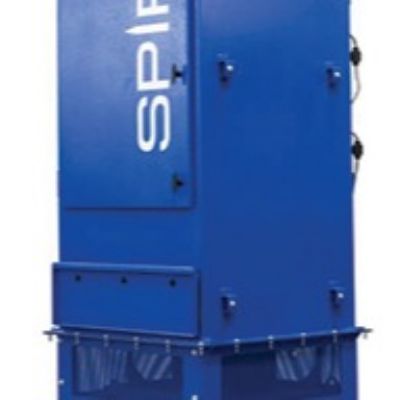 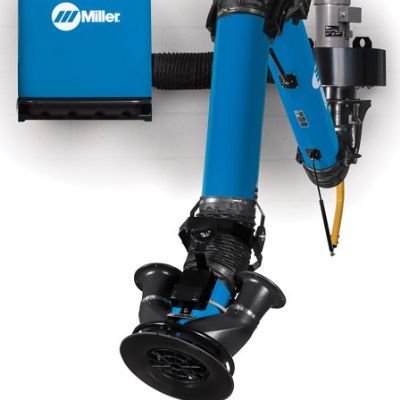