ICOSPA comprises metalforming trade associations from England, France, Germany, Japan, the Netherlands and the United States. Its international Congress takes place every three years, hosted and organized on a rotating basis by one of its six member organizations. Held in the United States for the first time since 1993, PMA hosted the 2008 Congress.

During the country reports, attendees heard viewpoints on several key issues faced by the metalforming industry in each respective nation.

For more on the country reports and speakers, visit www.icospa.com/2008.


Industry Leaders Come Together to Help Career and Technical ... 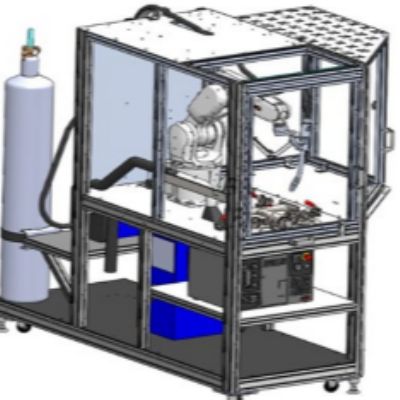