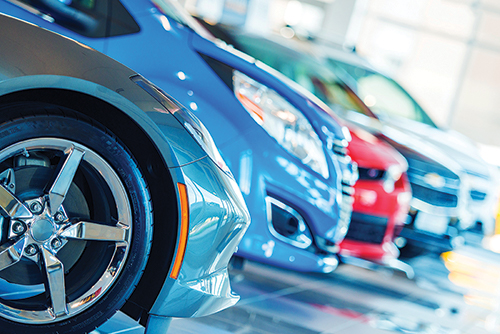 Citing a fundamental shift in the automotive marketplace as well as reduced vehicle launches from the Detroit Three automakers, an analysis from Harbour Results, Inc. (HRI) predicts that 2020 automotive vendor tooling spend in North America will drop to $6.8 billion from an estimated $8.7 billion in 2019.

“This year was a culmination of significant change and instability in the automotive marketplace,” says Laurie Harbour, president and CEO of HRI, commenting on the Harbour IQ study that examines the current state of the automotive vendor tooling industry. “From unique mobility models and new automakers to advancing electrification and autonomous technologies to uncertainty in the economy and global trade landscape, the only thing we are certain of is that the industry will continue to change at a rapid rate. This is impacting automaker profitability, which means that platforms will be commonized, trim models will be eliminated and OEMs will be leveraging reductive design to save money. These factors are significantly impacting the health of the North American tool and die industry and resulting in reduced tooling spend.”

Also, HRI predicts that the automotive tooling spend in the region will drop from an annual average of $8-10 billion to $6.5-8 billion for the next three to five years. Additionally, as a result of reduced tooling spend and economic instability, HRI forecasts that as many as 75 mold and die shops in the region will close during that same time frame. “This forecast is difficult for us to share,” Harbour says. “We are passionate about helping the North American manufacturing industry remain competitive. However, the ongoing marketplace change and competition from low-cost countries―specifically China―already has impacted tool and die makers. In 2019 we saw at least 10 shops close and more than 2000 workers laid off, and we see this trend continuing.

“As the tooling market contracts, it is important that shops position themselves for the future,” she continues. “Leadership needs to push for edginess and eliminate complacency, and tool shops must continue to put plans in place to shore up weaknesses, maximize technology and talent, and control costs.” 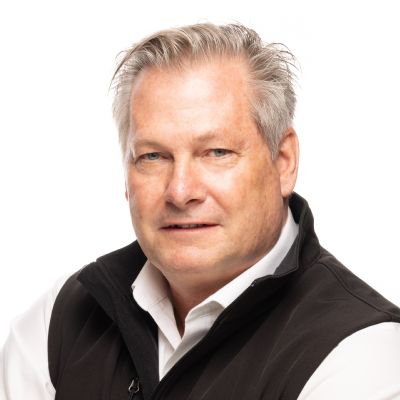