In 1838, C. Cowles & Company opened to provide lanterns for the thriving carriage trade in New Haven, CT. Today, its subsidiary, Cowles Stamping Inc., also in New Haven, carries the transportation torch as a Tier Two automotive supplier. In fact, it was one of this country’s original suppliers to the OEM automotive industry; it also supplies complex metal stampings and subassemblies to the bearing, seals and shields industries as well as other nonautomotive businesses.

Early in 2008, the firm found that when stamping parts for one automotive customer, its punches were breaking after only a few thousand hits. The problem: the punches were getting caught in the material. The solution: a switch to a new punch coating, which brought significantly longer punch life and increased productivity.

In its 80,000-sq.-ft. manufacturing facility, Cowles employs mechanical presses from 35 to 250 tons to provide precision small- and medium-sized stampings from material 0.01 to 0.25 in. thick. Other inhouse capabilities include welding and assembly, tapping (in die and secondary-operation), plating, heat treating, powder coating and finishing. Up front, Cowles leverages its engineering and rapid-prototyping expertise to help customers with product development. It also staffs a full-service toolroom to build smaller dies and maintain dies in stock.

On a couple of jobs, including the automotive stamping referenced above, tool maintenance had become quite a burden.

“After 3000 pieces, the punches—coated with a titanium-nitride product—actually pulled apart,” explains Cowles engineering manager Whyn Pelkey, describing difficulties experienced on an automotive part stamped on a progressive die in a 250-ton press at 35 strokes/min.

“The punches could not be sharpened due to the punch breakage,” recalls Steven Couture, Cowles manufacturing design engineer, noting that these types of punches, used to pierce holes, “are not conventionally restrained, but are taper-cut and then pressed into a holder.”

“We suffered excessive premature punch failure,” says Pelkey. “Severe galling on the sides of the punches caused the punch ends to actually rip off as they would weld themselves into the material strip on the upstroke of the press. Over time (dating from the start of 2008) we tried various coatings with minimal or no success until we tried the FortiPhy Ultra Endurance chromium-nitride coating (from Phygen, Inc., Minneapolis, MN).”

Unlike hot-processed chemical-vapor-deposition CVD and thermal-diffusion TD coatings, which combine with carbon molecules within the substrate to form a hard layer, the FortiPhy coating is applied to a surface using a special high-adhesion process. It does not require diffusion within the substrate to build a hard coating. Instead, the process applies a layer of nano-sized particles onto the surface and no carbon or other molecules are leached from the substrate. This means that every recoat of FortiPhy has the same toughness and lasts as long as the first. More importantly, no decarburization or weakening of the substrate occurs. Also, because the coating is applied at a relatively low temperature—950 F—there is no distortion or size change to tools, making it easier to assemble complex tooling.

Cowles’ engineers find that the FortiPhy coating exhibits extreme hardness and toughness, brings high abrasive-wear resistance. These properties result from the physical vapor deposition (PVD) coating process, based on the principles of plasma acceleration and which results in high plasma density and an intense, low-energy ion bombardment during coating deposition.

Says Pelkey: “The coating allows us to produce an average of 16,000 stampings per run between sharpenings. And, we can resharpen the punches for continued life, which we could not do before.”

Thanks to the improved punch performance, Cowles now can complete a full part run without shutting down the press to remove the tooling and replace broken punches. That’s a huge timesaver, according to Pelkey, because the complicated tooling requires lengthy setup time. Broken punches used to cause six or seven stoppages per run.

“The FortiPhy-coated punches last for the whole run without the need for resharpening,” Pelkey says. “Producing a new punch consumes 9 hr. just on the wire-EDM machine, then a couple of days to send the punches out for coating. Essentially we would lose a week every time the punches broke. That does not happen now.

“Now, if needed, we can resharpen the punches,” Pelkey continues, “which takes just a few hours. But again, the punches last through an entire run, so we don’t have to stop the press and resharpen. This saves our company hours of downtime and the expense of replacing punches.”

Adds Couture: “The lubricity from the new coating has been spectacular. We no longer have problems with material catching the punches and breaking them.” MF 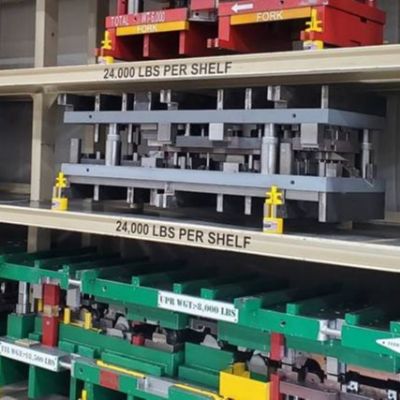 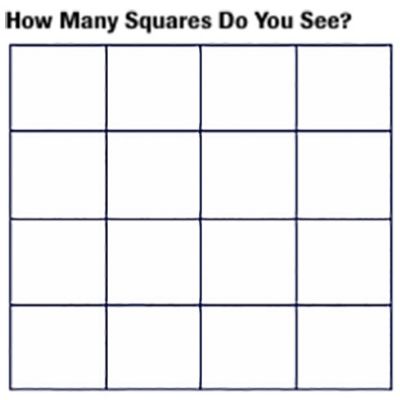