“The move gives Middleville Tool the flexibility to invest in its manufacturing operations, which have been responsible for the company’s growth in recent years, “reads an article from MiBiz.com. “While the company has offered contract manufacturing services since 1972, it significantly increased its capabilities in 2003 after it developed a proprietary process for stamping unique tubular metal structures.”

Since that time, the company’s patented wrapped tubular stamping technology has grown to become about 90 percent of Middleville Tool’s business. In the past three years, employment has grown from 130 to 265 associates.

With the capital infusion, “Middleville Tool & Die plans to expand the tubular-stamping arm of its business, which manufactures exhaust and other tubular components for the automotive industry, as well as supplies the office furniture industry,” the article continues. 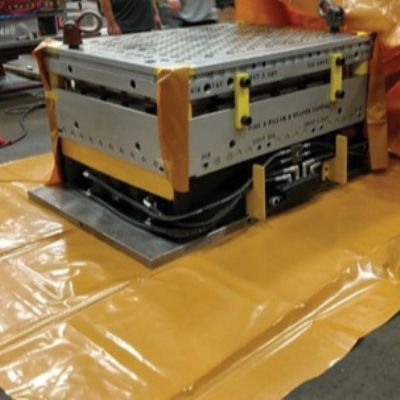