Schuler Group has expanded its facility in the heart of Mexico’s automotive industry. The German press manufacturer’s sales and service company in Puebla has moved into new leased property with nearly 33,300 sq. ft. of floor space. The property also houses a production plant and a training center. Schuler invested $1.6 million in new plant and machinery for die repair and service.

Schuler received numerous major orders from Mexico in 2014. In addition to servo presses and blanking lines for the automotive industry, these included a spiral-pipe plant for a Latin American steel-pipe manufacturer.

In 2015, the Puebla subsidiary, with 120 employees at its Puebla facility and at another in Saltillo, Mexico, celebrates its 10th anniversary. 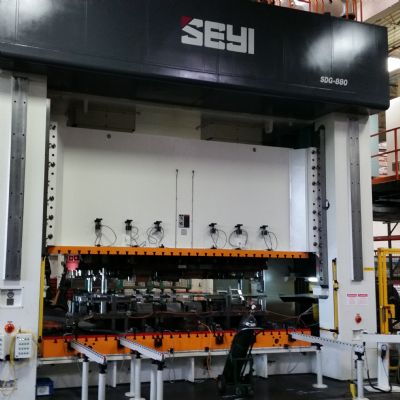 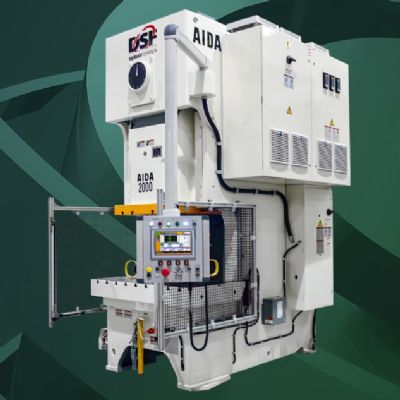