The Schuler Group, Goppingen, Germany, announced that BMW Group has ordered three new press lines to upgrade three stamping plants in Germany. The lines represent the biggest order in Schuler’s history, the company says. By 2009, the BMW plant in Leipzig will install a six-station servo press, with a press force of 12,000 U.S. tons and equipped with a crossbar feeder.

At the BMW plant in Regensburg, in addition to installing a new press line Schuler also will install a blanking line with servo-drive technology. And, for its facility in Dingolfing, Germany, BMW has ordered a Schuler progressive-die press, with a conventional drive, rated to 3400 U.S. tons. 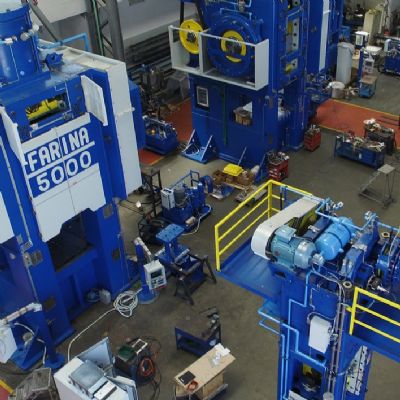