At the Gestamp plant in McCalla, AL, a pair of 2000-metric-ton transfer presses produces automotive stampings at production rates as high as 1800 parts/hr. Recently, the plant struggled with the big presses, as at least once a quarter the hardwired network controlling the presses suffered cable degradation and caused a downtime event. Each occurrence caused the entire operation to shut down for as long as 2 hr.

“The RG-6 coaxial cable we were using for the hardwired network cost $57/ft. to replace,” says Mike Mullins, press maintenance team leader, “and we had to replace about 165 ft. each time the system went down. The cable alone cost $9400 to $9500 per outage, plus the costs related to system shutdown. We once estimated overhead costs of downtime at $2500/hr., and it typically took a couple of hours to replace the cable.”

In total, the plant would spend approximately $14,500 each time it had to replace the cable, plus the value of the 1500 to 2400 parts that could not be produced during the outage.

“It wasn’t uncommon for this cycle to repeat every two to three months per press,” says Mullins.

The cable wasn’t as much the problem as were the demands placed on it. The cable ran along a corner at such a sharp angle that it inevitably wore. So, Gestamp searched for a more reliable wireless network, but questioned whether a wireless system would be effective given that wireless points would need to be affixed in a partially obstructed location beneath the press bolsters.

“What we really needed was a radio that could communicate through a 10-in.-thick plate of steel,” comments Mullins.

Kevin Zamzow, ProSoft Technology’s strategic product manager for wireless technologies, explains how the solution works: “When the direct path (line-of-sight) is obstructed, a signal will reflect off of other objects, taking an alternate path to the receiving radio. Because there are multiple reflections, the signals arrive at the receiving radio at different times, so the radio needs to be able to distinguish between the different signals. The frequency-hopping radios can work with reflected signals because of the narrow band “hops” and changing frequencies, making them less impacted by multipath interference compared to higher speed, wider band technologies.”

To replace the hardwired system, four communication adapters—one for each press bolster—were replaced with EtherNet/IP adapters and a ProSoft Technology Ethernet radio. Each controller was fitted with a second Ethernet card and an Ethernet radio.

Says Mullins: “Our initial concerns that the steel would impede the radio performance turned out to be unfounded. When the bolsters interfere with line-of-sight, the radios continuously try to read through the bolsters.” As a result, Gestamp has eliminated the downtime plaguing its McCalla facility, translating into an annual savings of as much as $174,000, plus the value of the parts produced during the gained uptime. 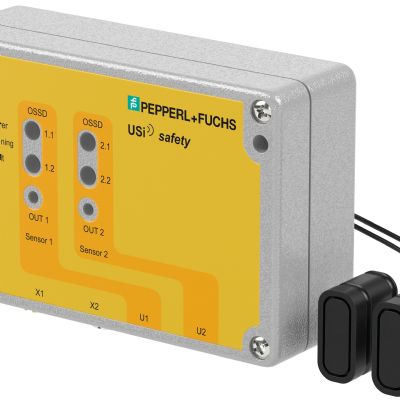 
New AI Strategy Board to Lead AI Initiatives for the Associa... 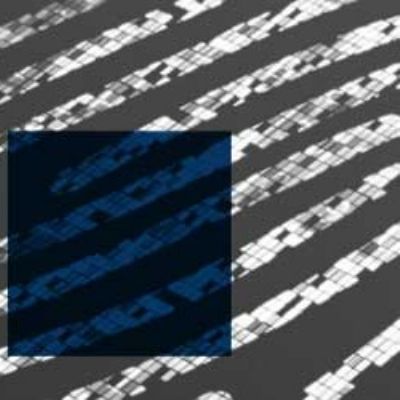