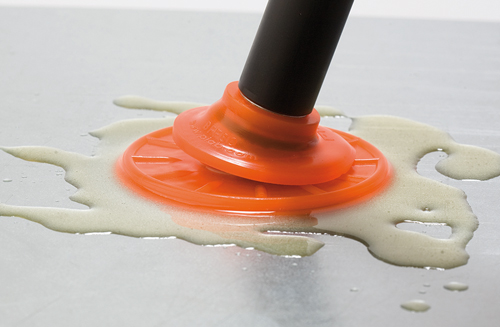 The cups feature a rough cleat surface and sharp cleat edges and channels. This design creates greater friction and a stronger hold compared to traditional-traction suction cups, according to company officials, noting that normal cup abrasion resulting from handling oily sheets does not degrade the shear-force performance of Piab’s friction cups over time, translating to longer cup life.

The cups reportedly maintain their hold on heavy and slippery sheets during accelerations and de-accelerations, especially in cases of emergency stoppage. All parts are maintained in the proper position to facilitate applications such as stamping, reducing scrapped products and improving overall line sustainability. Made of DuraFlex polyurethane, the cups will not break or crack after exposure to ultraviolet light, heat or ozone, which is an issue with cups comprised of rubber compounds, claim Piab officials.

The cups also maintain their elastic memory and original shape for an expanded life cycle. Fewer cup replacements result in costs savings and reduction in waste, helping manufacturers meet their sustainability goals. Additionally, the durability and effectiveness of these friction cups, according to Piab officials, enable manufacturers to use fewer cups if production speeds allow.


Cobots and the Next-Gen Workforce 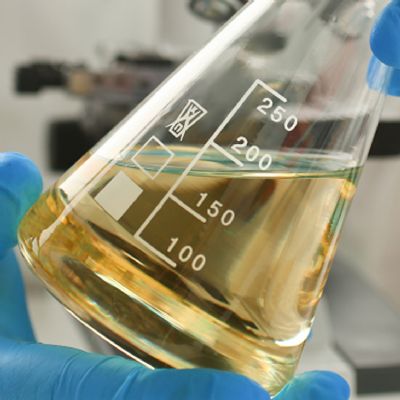 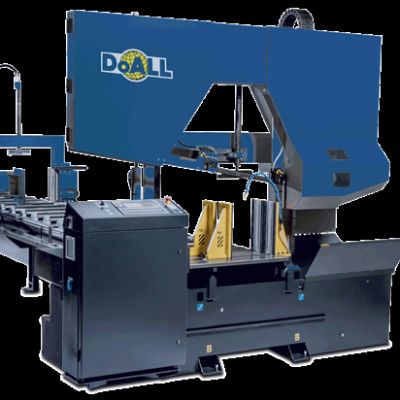