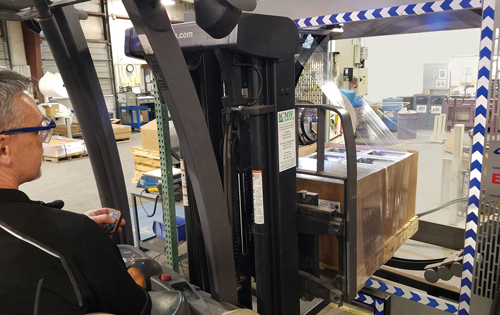 Tab Industries, LLC displays a nearly 7-ft.-tall Tab Wrapper Tornado loaded with a series of optional upgrades for automated operation. The patent-pending orbital wrapping machine includes the company's automation package that enables a single forklift driver to manage the entire wrapping function from the driver’s seat. The automation package features the company's proprietary automated cut-and-wrap device, wireless remote-control system and its new smart controls. At the press of the start button, lift truck operators simply raise the palletized load, approach the orbital wrapping ring, press start on the wireless remote and monitor the Wrapper Tornado as, within seconds, it encases the entire load and pallet in 360 deg. of protective plastic film. When complete, the operator may set the unitized load in a rack, in a staging area or on a trailer for immediate transport.

The display machine also includes a series of safety enhancements such as bumper guards (optional) that block the machine from contact with the lift truck, and a side-access door that automatically shuts off power when opened and allows workers to safely replace film rolls without entering the interior of the machine. The 80-in. Tab Wrapper Tornado is one of three standard models available in either semi- or fully automated configurations. Custom models and the fully automated Perfect Storm for continuous wrapping also are available. 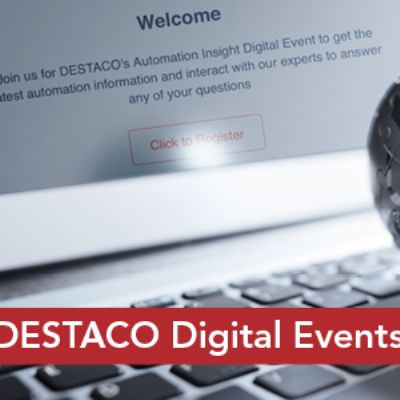 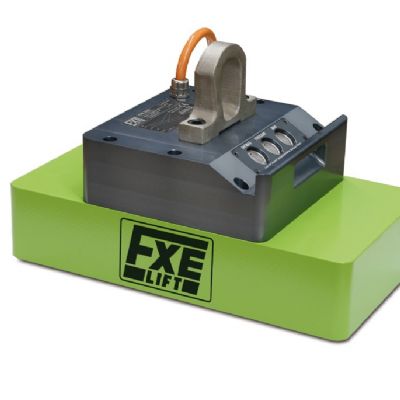