The oil-free medium-viscosity Irmco 146 series of synthetic lubricant from Irmco Advanced Lubricant Technologies, Evanston, IL, has been approved by Renault for use in all of its plants. Irmco reportedly received the first U.S. OEM approval in 1989 (Nissan), and now has done so in Europe with Renault. 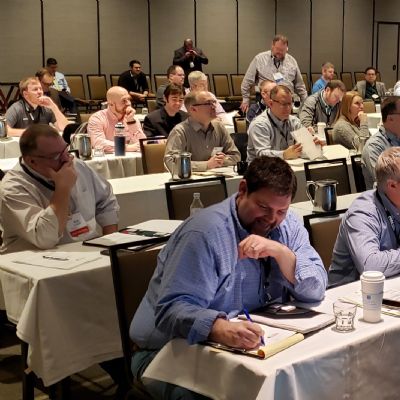