Using repetitive nanosecond pulses, the system reportedly delivers energy more effectively than competing solutions using kHz or MHz excitation. System benefits include the ability to produce a low-temperature plasma stream, precise control of plasma energy, low sensitivity to working distances and the ability to produce anything from a narrow beam to a wide uniform curtain of plasma.

The system’s wide plasma beam makes it useful for uniform treatment of wide-area substrates such as fabrics and plastic films. The system’s low sensitivity to working distances reduces the need for sophisticated automation, enabling applications that benefit from handheld operations and enhancing the ability to handle parts with complex shapes and uneven substrates.

In addition, because it generates more-effective plasma and minimal heat in the output beam, the nanosecond pulsed-power plasma system is well suited for applications that require uniform and high-integrity thin-film coatings, such as biomedical, aerospace and other industrial use cases.

“We are excited to launch our technology in the atmospheric-plasma processing space,” says Dan Singleton, TPS CEO. “We believe it will help unlock new capabilities in several areas of surface treatment.” 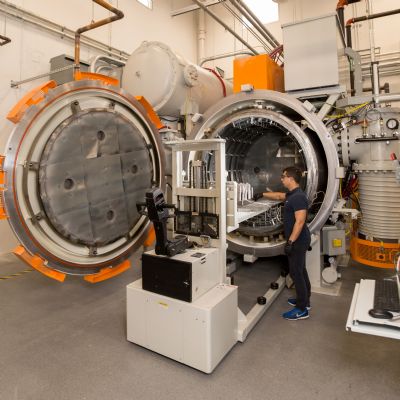 Don't Forget About the Surface 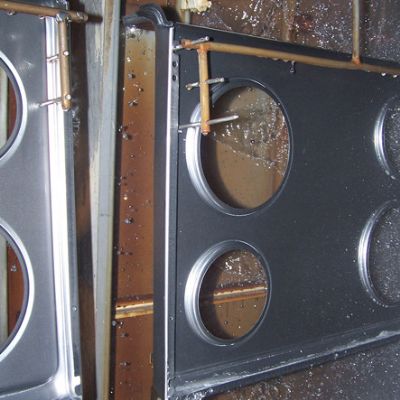