The Mitsubishi 700-series control achieves extreme accuracy and the ability to produce complex parts. The unit is controlled on a 64-bit, PC-based control with 15-in. touchscreen display, with improved graphics and NC design to simplify operation.

The new structural configuration of the NX allows for forces of 4 Gs or more, providing high speed while keeping the highest possible accuracy, according to company officials. A new height sensor operates at twice the speed of sensors on previous machines. 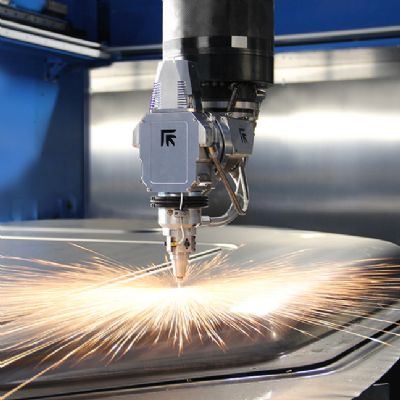 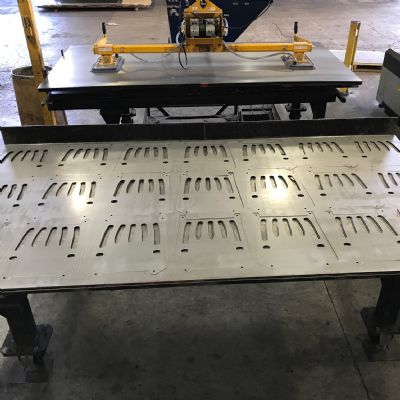 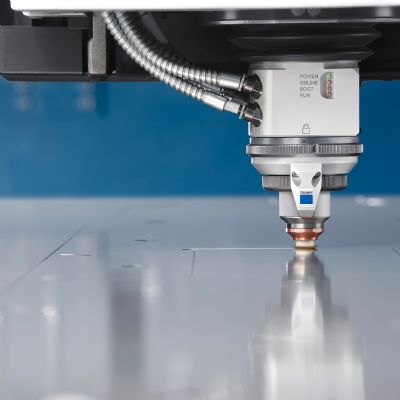