National steel-service center Olympic Steel, Cleveland, OH, announced plans to purchase a 150,000-sq.-ft. facility at U.S. Steel’s Gary Works location in Gary, IN. It will outfit the facility to add 150,000 to 180,000 new tons of high-quality tempered sheet capacity, so it can better serve its customers in the Chicago market. The facility will house a new four-high temper mill (from I2S, LLC), a Butech cut-to-length line, and several pieces of plate-burning equipment. The new mill will allow Olympic’s temper mills in Cleveland and Iowa to expand their respective sales territories, according to company officials.
Industry-Related Terms: Center
View Glossary of Metalforming Terms


New Steel Service Center Coming to the Port of Indiana


Olympic Steel Expanding All Over 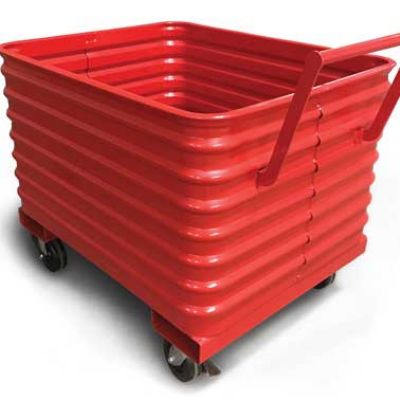