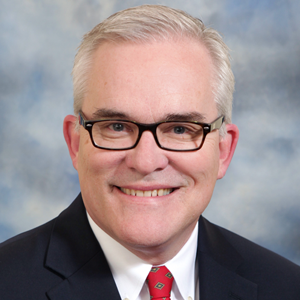 
Roy Hardy is the president of PMA, a position he has held since May 2017. Prior to joining PMA, Roy served as president and chief staff officer of the Forging Industry Association. He held this position since 2009. Roy currently serves on the Board of Directors for the National Association of Manufacturers' Council of Manufacturing Associations, and has served on the Board of Advisors for the FIA/DOD Manufacturing Consortium since 2009. He is a graduate of the University of Cincinnati with a Bachelor of Science Degree in Metallurgical Engineering, and also earned a Master of Business Administration from Cleveland State University. Roy worked in the metals industry in varied levels of management since 1983, and owned his own business from 2002 to 2009. From 1994 to 2000 Roy was the executive director of the Heat Treating Network.