The New Name of Miyachi Unitek

...is Miyachi America Corp. The manufacturer of resistance- and laser-welding equipment, which in March 2013 became a consolidated subsidiary of Amada Co., is based in Monrovia, CA. It plans to retrain the Miyachi Unitek brand name. 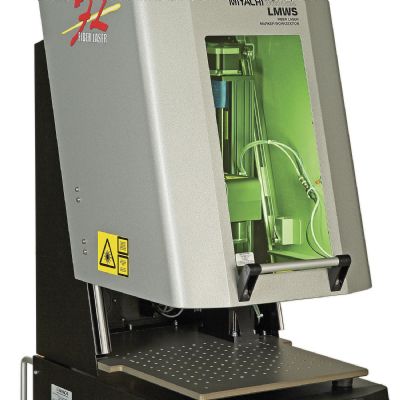