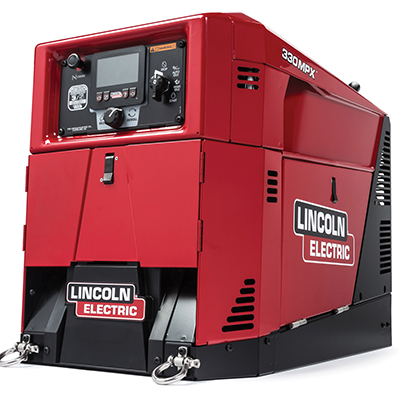 As a generator, the unit produces clean AC-generator power that allows operators to use power tools, laptops and other personal tech., as well as appliances sensitive to current fluctuations. 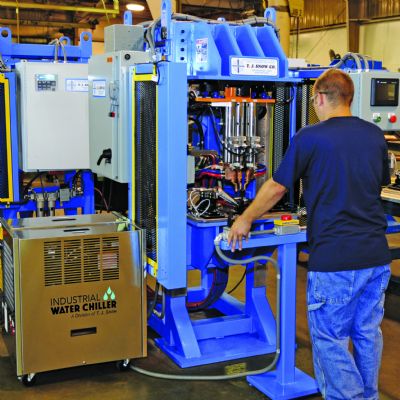 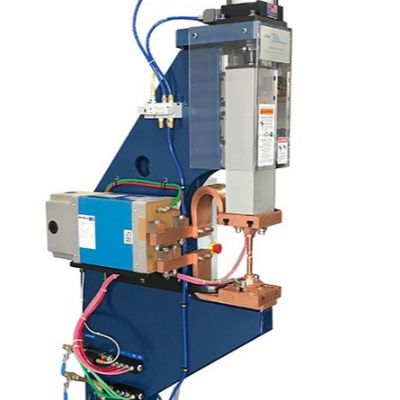