A vital link in the chain for delivery of automotive, appliance and other products, the metal forming community should be busy, busy, busy in efforts to meet pent-up demand. To do so, many seek to purchase productivity-enhancing machinery. For example, the OSEA Automotive Supplier Barometer Q4 2021 report, Capital Markets & Innovation, which includes survey responses from top executives of OSEA member companies, shows that 90 percent of responding suppliers prefer to purchase new equipment rather than used, with 41 percent “very confident” that their companies will implement the needed capital investment to meet their 2022/2023 demand requirements. And, 40 percent of survey respondents expect their companies’ capital spending to increase “significantly or somewhat” through 2023. 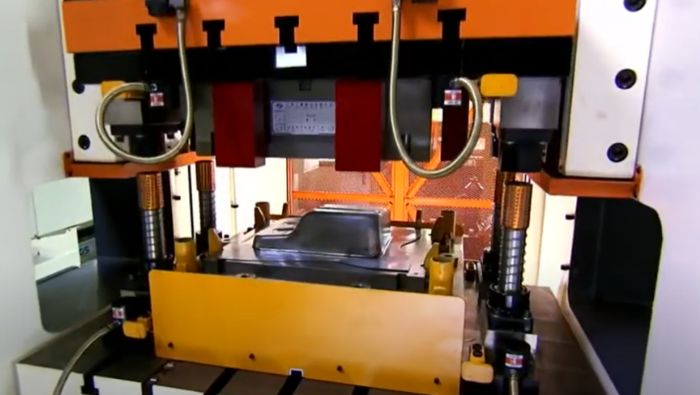 If looking to invest, take a close look at servomechanical presses, offer officials from Seyi America Inc., Irvine CA, who note the technology’s combination of flexibility and low operating costs that can check all the boxes for metal formers who need to up press capacity. Here we detail servomechanical attributes forwarded by Seyi.

Multiple Processes in One Press

A single servomechanical press, offering the productivity of a mechanical press and the forming power of a hydraulic press, can perform the work of a whole line of other presses. Keys are the capabilities of servomechanical drives and their flexible programming. Fully programmable slide motion enables users to change easily the approach speed, hit rates and many other parameters, allowing a single servomechanical press to perform the work of many other presses. Use servo presses to perform forging, drawing, blanking and other operations in a single machine, thus reducing the number of presses required while saving pressroom space and increasing production capacity and flexibility. Press manufacturers offer a range of preset functions and slide-motion profiles to ‘dial in’ effective setups for various applications. 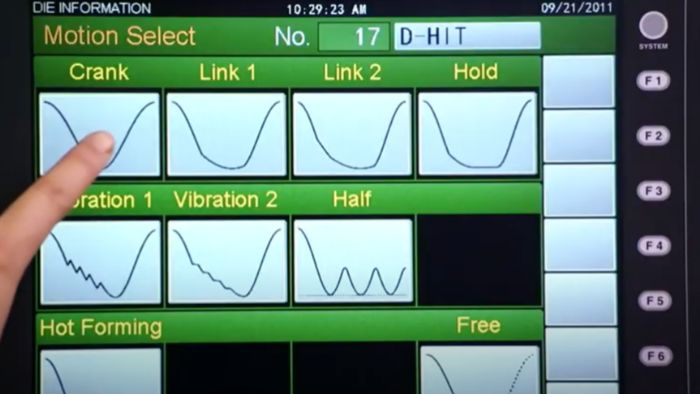 For example, users of Seyi’s SD1 servomechanical press can employ a vibration fraction setting to deliver increased drawing capability in a single stroke. And, using a hit-and-dwell function, metal formers can mitigate springback issues that typically occur when forming advanced materials for automotive components on conventional presses. The hit-and-dwell function also delivers increased forming performance, offer Seyi officials, that proves especially effective for thin-walled complex parts. And, for aerospace suppliers, the option to hold the slide for a few seconds—inherent in servomechanical presses—allows for in-die heating of components formed from titanium or magnesium alloys prior to forming.

Extend Die Life, and Save Time and Power 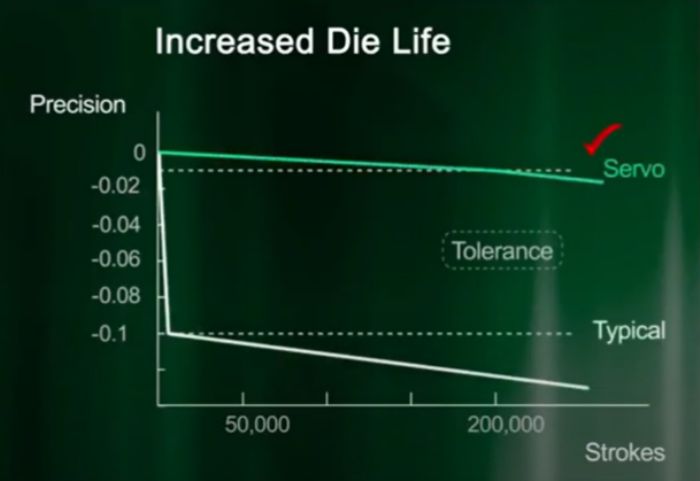 The precision and capability in slide motion not only adds flexibility for metal formers, but pays dividends on the tooling side. Significantly reduced vibration of the slide and its precision movement, again, courtesy of servo drives, dramatically extends die life. Another die-life-friendly attribute: Because the flexibility of servomechanical technology enables multiple processes and process steps in a single press, metal formers do not need to stretch tooling across multiple machines, where differences in slide and other machine tolerances can cause excessive die wear. Save production time by performing more work in a single press, and reduce press idle time by eliminating the need to transfer tooling and parts.

This leads to another servomechanical-press advantage: power savings. This technology only uses power when the press is working. Traditional mechanical presses rely on kinetic energy stored in a flywheel to perform work, so more tonnage requires a bigger, heavier flywheel turning faster than before. Thus, according to Seyi officials, servomechanical presses, without flywheel assemblies, occupy smaller footprints and consume less energy.

Pendulum motion—available in servomechanical presses—assists in reducing power consumption. Traditional mechanical presses must complete a full turn for each stroke, with most of the energy wasted as these presses only perform work at the very bottom of the stroke where they can deliver full force. Pendulum motion enables full pressing force higher in the stroke, meaning increased hit rates and less power utilization. 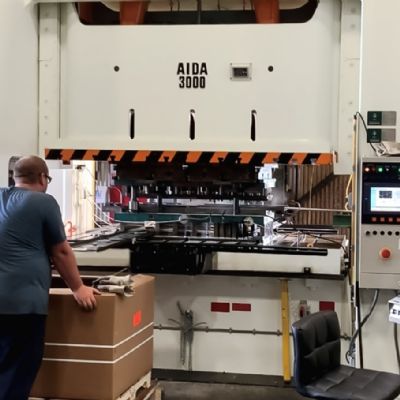 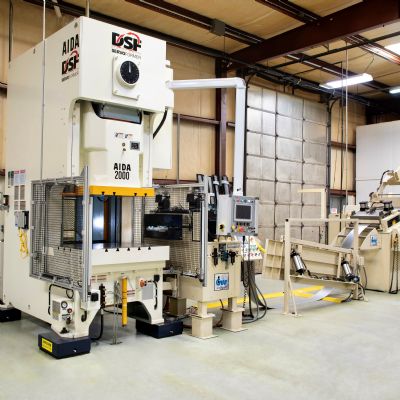 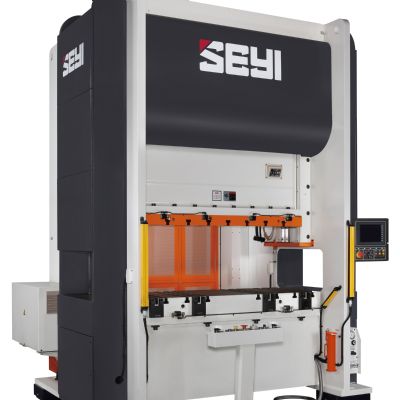