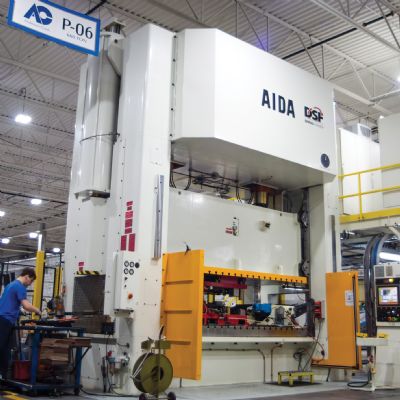 Feed the Beasts That Are Servo Presses 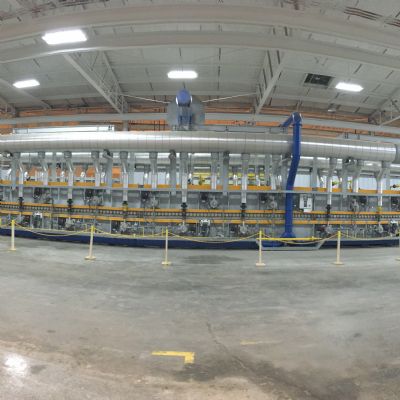