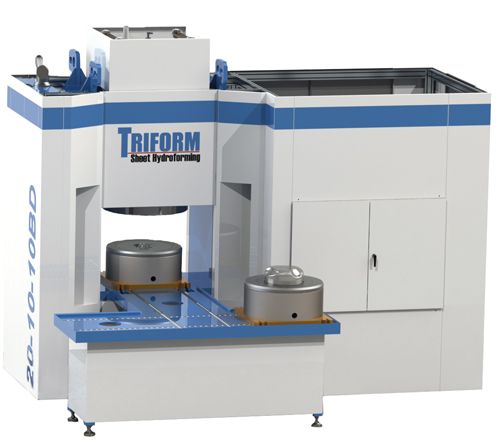 Beckwood, St. Louis, MO, has expanded its Triform product line with the addition of a 10,000-PSI deep-draw sheet-hydroforming press. It features a 20-in.-dia. maximum blank size, 10-in. draw-depth capacity and an integrated tool-change system for fast changeovers.

The 20-10-10BD benefits from all of the same characteristics found in other Triform deep-draw presses—precision diaphragm pressure and punch-position control, combined with built-in recipe handling capability. And, for fast, cost-efficient new-part development, according to company officials, the 20-10-10BD features Triform’s In-Sight feature that allows the operator to pause and open the press at any point in the forming cycle to perform a visual inspection. 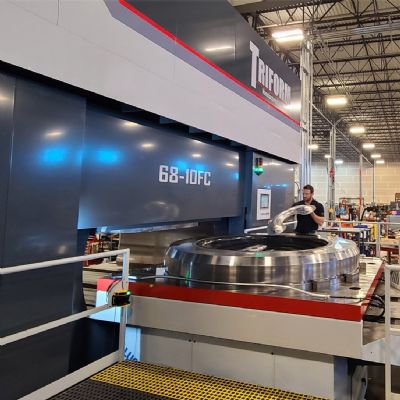 
Here’s Why Stampers Should Use the Shortest Possible Stroke Length