The module’s optimization function automatically performs a series of simulations in order to find the best compromise between feasibility and minimal material consumption by adjusting binder shape, drawbead values and addendum geometry. This allows users to efficiently perform a feasibility simulation at the styling and part-design phase, with no stamping knowledge needed. The die-face design and feasibility check is completed within a few minutes and optimization of the initial design within a few hours, according to ESI Group officials.

Die Starter die-face geometry can be modified directly in the ESI Pam-Stamp die-face-design module or loaded into any CAD system for manual modifications and improvements. A full die surface from Die Starter, including process and material information, can be exported to Pam-Stamp simulation environment through a dedicated link, which reportedly reduces setup time by as much as 90 percent. 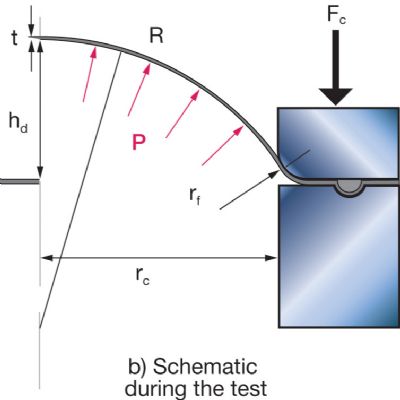 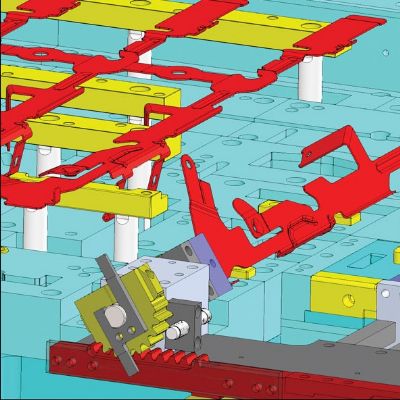 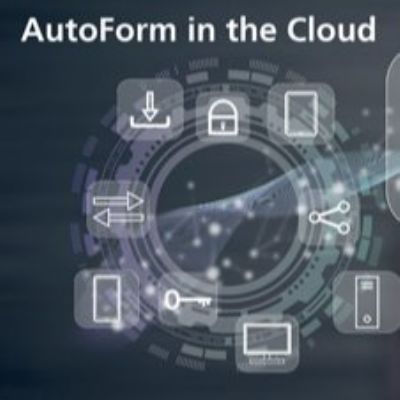