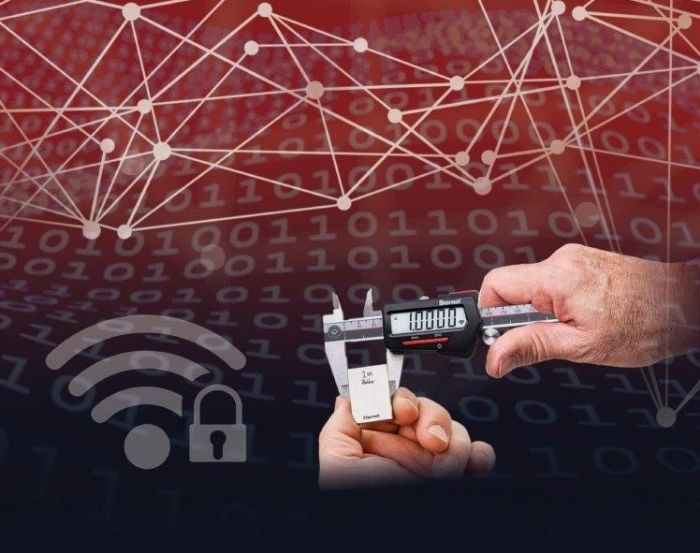 The L.S. Starrett Co. has introduced DataSure 4.0, a wireless collection system for acquiring precision measurement data that offers unprecedented range and data security, multiple gateways, compact size, and high speed, according to company officials. It is compatible with all L.S. Starrett electronic digital gauges, as well as electronic gauges having built-in wireless capability from other tool manufacturers.

The new system operates via the latest wireless networking technology that employs short-wave radio frequencies to interconnect cell phones, computers and wireless electronic devices, reportedly enabling much faster speed, greater bandwidth and longer range than previous technologies, thus enabling higher data throughput, according to company officials. The range of DataSure 4.0 reportedly is 10 to 20 times that of any data collection system on the market.

“With DataSure 4.0, data can be transmitted literally hundreds of yards, which is ideal in larger manufacturing operations or multiple facilities,” explains Jeffrey Wilkinson, director of R&D at L.S. Starrett.

Data transmit from gauges that have either built-in radio transmitters or externally mounted end nodes to gateways, and the system is operable on Android or IOS mobile platforms and Windows-based computers including laptops, desktop PCs, thin client PCs and servers. DataSure 4.0 repeater and bridge components also can connect directly to PLCs and other high-speed serial automation equipment for real-time data collection or remote machine operation.

DataSure 4.0 features higher bit rates and a high-speed connection of less than 50 msec of data travel time, and has an ultra-low latency network that enables high data volumes to be processed without delay, even at full capacity. Users of DataSure 4.0 can utilize multiple gateways that serve as central or distributed points for data collection, versus conventional systems offering only one gateway. The compact new gateways and repeaters easily fit in the palm of a hand. The system is built on a highly secure proprietary wireless platform, with transported data encrypted using a multi-layered approach that prevents any passive or active outside access to the data.

Again, DataSure 4.0 works with gauges having built-in wireless capability, such as the all-new L.S. Starrett W798 calipers, W733.1 micrometers and W2900 indicators, or via L.S. Starrett and other tool manufacturers’ electronic gauges by externally mounting DataSure end nodes on the gauges. 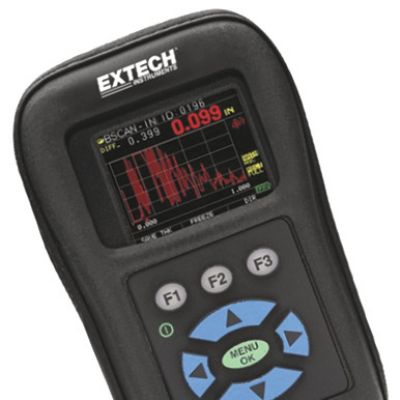 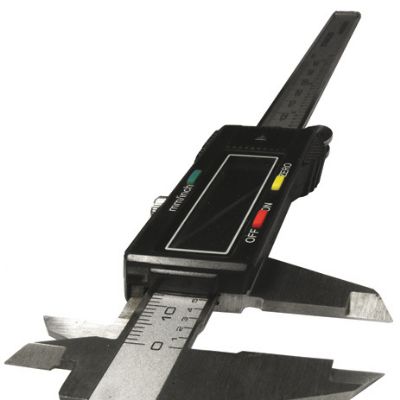