Universal Robots announced the hiring of more than 20 staff members of Rethink Robotics, a collaborative-robotics company that closed its doors last October and whose patents and trademarks were purchased by Germany’s Hahn Group.

The collaborative-robots segment, fastest growing among all industrial-robotics segments, is forecast to grow from $283 million to $3.26 billion by 2022, according recent research. 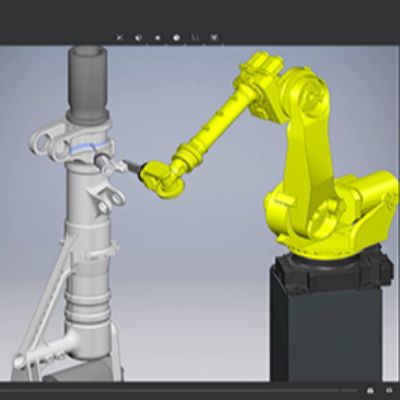 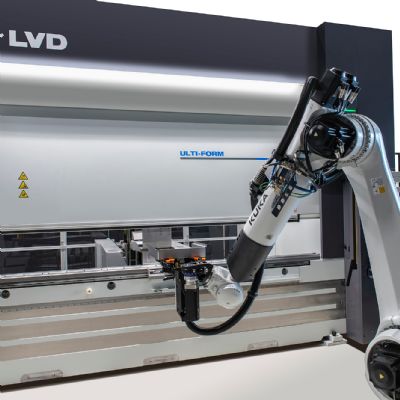