A New Standard in Flow-Forming Technology

The new ST 650 H 9100-4RS model can handle wall thicknesses in excess of 30 mm, and can achieve the reduction limit of 90 percent in only one run-over. Leifeld engineers were challenged to develop a new concept for a large-scale flow-forming machine that could be built in only eight months, while maintaining an attractive price/performance ratio and low entrepreneurial risk. The machine was designed to employ reinforced modular assemblies so that all of the main components could be used in the construction of smaller machines, with a reduced manufacturing time. Despite a length of nearly 30 m and a weight of almost 200 tons, the machine can be constructed in parts, reducing the procurement time for the large machine bed and frame components, and making it significantly easier to transport.

Due to the high forces and driving powers involved, Leifeld employed an extremely robust frame structure that already had been proven in smaller machines. The machine bed and cross beam were optimized with regard to stiffness and deflection. The stiffness of the overall machine frame was further increased by prestressing the two ballscrew drives, arranged diagonally with respect to each other and attached to the frame. To date, these have been installed in smaller machines with a length of approximately 6 m, and are employed here for the first time with a length of more than 11 m for the advance feed of the slide and tailstock.

In order to optimize forming capacity, Leifeld relied on a four-roller flow-forming slide. The forces of the roll-feed axes were considerably increased, to 600 kN. Sliding guides were installed for the take-up of the high radial forces using the smallest construction space. The slide frame with the four radial flow-forming sleds also was optimized for stiffness and strength.

To increase production capacity, the machine is provided with an automatic loading and unloading portal with a span of almost 30 m. To ensure an ergonomic machine, particularly important for such a large machine, Leifeld designed the roller feed-in to be open to eye-level inspection by the operator. The machine uses a small manual actuator, as well as a radio remote control for the portal loader for rapid setup at a safe distance. 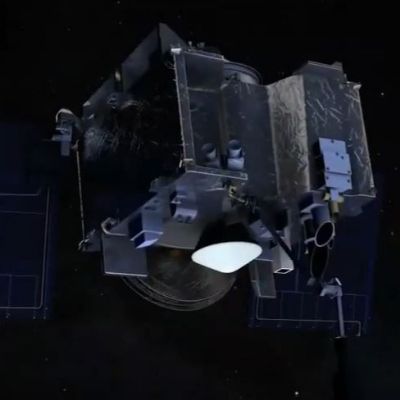 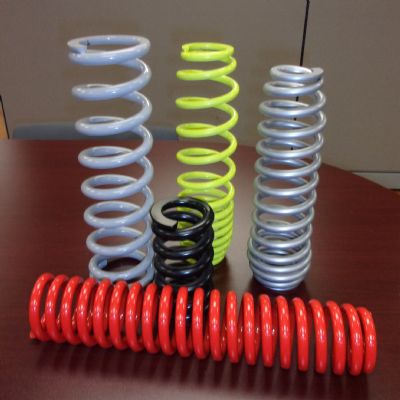