American Roll Form Products, Painesville, OH, has opened a 53,200-sq.-ft. metal-fabrication plant in North Las Vegas, NV, equipped to process 200,000 lb. of material per day. The plant, which expected to employ 25 people by the end of July 2013, primarily manufactures metal pilings for the solar-panel industry. Its new rolling mill features a double-ended uncoiler with 10,000-lb. coil capacity, and a five-roll straightener. The machine will accept coil widths to 24 in. and has a total of 24 forming passes, with the flexibility of adding additional forming passes. At the exit end is a three-axis part straightener and a high-speed hydraulic flying post-punch and cutoff system.
Industry-Related Terms: Forming, Form
View Glossary of Metalforming Terms 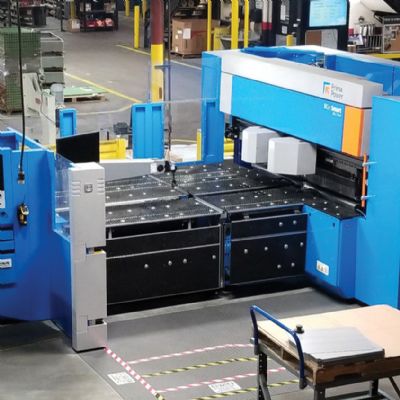 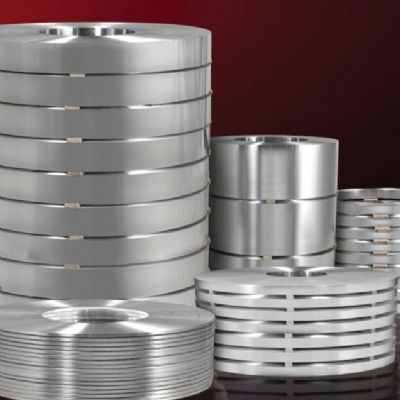