Ace Metal Crafts Company, Bensenville, IL, specialists in stainless-steel machining and fabrication, has announced several personnel moves. Angela Pitzo has been named vice president of manufacturing, having previously served the firm as a buyer, and then value stream leader. Gary Rihani has assumed the role of chief financial officer, a position he previously held at the company from 2011 to 2016.  Gino Rigitano takes on a new role at the company, vice president of operations—machining, charged with growing the machining side of the business. And, Jeff Szczupaj moves up to sales manager, having worked for the company for 11 years. 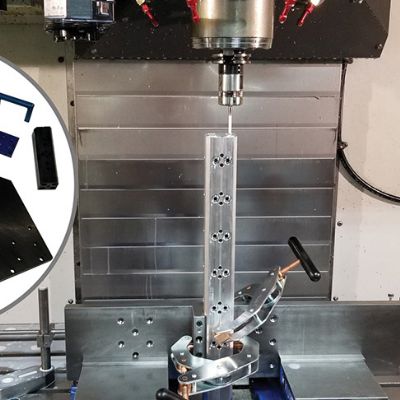