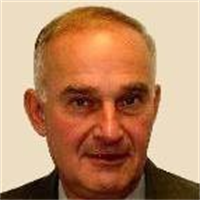 A brief description of the recent history of deal pricing puts things in perspective. During 2006 and the first half of 2007, the greatest market bubble in middle-market deal pricing in more than 50 years occurred. Those pricing levels will likely never return. During the second half of 2007 and first half of 2008, deal pricing reverted to normal levels. However, as the business downturn started in the third quarter of 2008, which led to the Great Recession (my term for the period beginning Q4 of 2008 to the beginning of Q3 2009), deal pricing collapsed. In fact, 2009 was the first year the world economy contracted since the 1930s.

Although economic and market conditions were awful, fortunately they never deteriorated to the levels realized during the Great Depression. However, middle-market deals, defined as transactions with values of $5 to $250 million, were few. Those that were completed were usually at deeply discounted prices. This pricing level continued until the start of Q3 2010. At that time, deal activity and pricing began to improve.

So far this year, deal pricing has made strides to return to normal levels, and middle-market deal activity—not necessarily comparable to large-deal activity—has greatly improved. However, many acquirers still believe that they can steal companies, primarily due to the depressed earnings most companies realized during the Great Recession. Many sellers are susceptible to accepting these discount prices, as the scars created by the Great Recession cause concern that they won’t be able to sell their companies. However, by the latter part of 2011, I expect middle-market deal pricing to increase to above-normal levels.

During 2011, as many acquirers use the depressed earnings realized by a seller during the 2-yr.period ending June 30, 2010, as justification for a substandard offer, it is imperative that middle-market executives understand that their company is a long-term asset. Its sale price should not be impacted by short-term transient considerations. Further, any serious acquirer does not anticipate earnings returning to 2009 and 2010 levels in the foreseeable future, or they would not be interested in buying companies.

Middle-market executives must remember that the true and most significant determinant of a transaction price is a company’s expected future EBITDA/earnings (EBITDA) and the risk in achieving that EBITDA from the business foundation given an acquirer. This is an acquirer’s major consideration in determining a seller’s value. Any other factors cited are merely used for negotiating leverage to justify an unwarranted discount price. Consequently, sellers should not allow any discussions regarding earnings during the 2-yr period ended June 30, 2010, to factor into a transaction price.

Later this year and 2012 will be an optimum time to sell a company. This is due to several factors:

• Most companies’ earnings began to show some strength during the second half of 2010. Earnings should continue to grow in 2011 and increase at an even higher rate during 2012. We also expect 2013 to be a very good earnings year, supported by a healthy economy. These earnings levels allow sellers to realize a premium price.

• During 2011 and 2012, the capital gains tax will remain at a reduced level of 15 percent, compared to the prior rate of 20 percent. It is unlikely that the 15-percent rate will be extended beyond 2012—this 5-percent tax savings on realized gain is a significant consideration when determining the timing of a sale.

• The cheap money—a byproduct of the excessive credit provided by the Federal Reserve—should contribute to strong acquisition prices during this period, while still providing the acquirer with a solid return on invested capital.

• The majority of banks are loosening their credit spigots. By the latter part of the year, I expect the availability of credit to return to normal levels.

• Around the end of 2010, acquirers began to aggressively pursue deals.

These factors mandate that an owner interested in selling his company within the next seven years should seriously consider selling it during the latter part of 2011 or 2012.

Possible Deal-Pricing Factors in 2014 and Beyond

Beginning in 2014, the intermediate- and long-term economic outlook looks pretty murky. While it’s conceivable the economy could stay strong during 2014 and 2015, a number of factors set off warning signals that trouble could loom. These factors could negatively impact middle-market deal pricing and activity. Some of these concerns:

• The condition of the credit markets, especially in Europe, could be an intermediate- to long-term financial problem.

• Political and economic instabilities around the world could lead to an event with wide-ranging repercussions.

• Any number of additional global hot spots could erupt at any time. The impact of any of these events could produce fear and tremendous instability in the financial markets.

How to Obtain a Premium Price

For a middle-market seller to obtain a premium-priced deal with terms that fully insulates them from post-closing liability, they must find an acquisition consultant/investment banker (IB) with specific characteristics. Look for an investment banker that realizes, and actually relishes, that a sale is not a win-win situation. In reality, it is actually much closer to a win-lose situation. This type of IB recognizes that negotiations are a psychological war between disparate interests with conflicting goals. The seller wants the maximum attainable premium price, while the much larger, sophisticated acquirer expects a discounted price, as they normally get their own in middle-market acquisitions. The better-prepared, more-determined party will prevail.

Sellers need an IB with the aggressiveness, determination, toughness and force of personality, combined with the required market and financial knowledge, to force his will on large corporate acquirers or sophisticated private equity firms. He should have the executive and business skills to fully understand your company’s strengths, market niche and potential. The investment banker should better understand your company than the acquirer, and understand your industry at least as well.

Although the 18-month period ending June 30, 2007, was the most lucrative time to sell a middle-market company in more than 50 years, the latter part of 2011 and 2012 will present a great opportunity to sell at a premium price. To realize the premium price you deserve, work with your investment banker to convince an acquirer to price your company based on its expected future EBITDA, and the quality of its business foundation. MF 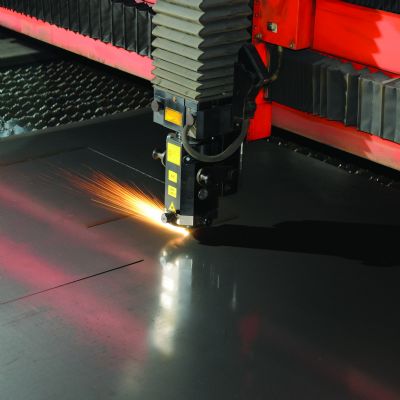 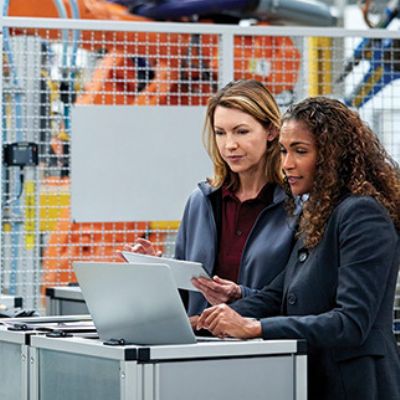 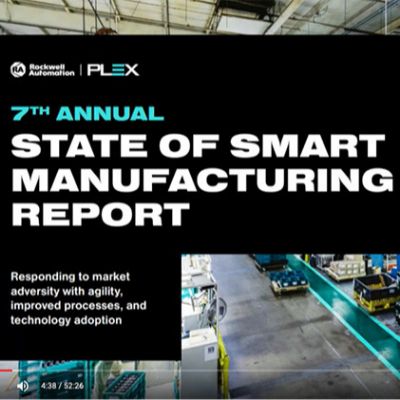