Lead Time as a Management Strategy

What would happen to your company if within 90 days you went from having 25 percent excess manufacturing capacity to being 15 percent under capacity, due to a rush of orders?

That’s exactly the challenge that Choice Fabricators faced a couple of years ago. As detailed in my article beginning on page 14 of this issue, its pressroom felt the added pressure to perform when an appliance OEM decided to reshore much of its offshored work. As explained by owner and president David Chadwick, the firm met the capacity challenge by adding new presses—faster and more accurate presses. He was lucky to be in such a position to add new technology. Or, maybe he made his own luck.

Either , not all metalformers can acquire new technology every time new contracts land at the door. So, what’s the alternative to alleviating capacity constraints and opening up new production capacity? One solution comes from Superior Die Set Corp., also profiled in this issue (page 24) in an article on the benefits of paperless manufacturing. Rapid manufacturing, says Superior’s president Frank Janiszewski, allows the company to quote and process significantly more orders, with less labor and less supervision. The result is optimized material flow.

Janiszewski explains that the key to rapid manufacturing (or quick-response manufacturing, QRM) is treating lead time as a management strategy. For Janiszewski, every day a customer has to wait for a quote cuts into lead time. So, paperless manufacturing doesn’t just help Superior turn around quotes in a day or less; it enables QRM.

I looked up QRM on Wikipedia, and the definition surprised me. While I expected to read that QRM meant reducing lead times, I didn’t expect to learn of the breadth of the benefits QRM can deliver.

Time-based thinking rather than cost-based, we learn, forces manufacturers to focus on efficiency. It follows, then, that becoming more efficient creates capacity. Not only do the most efficient metalformers squeeze more production from their resources, they’re also better prepared to meet sudden surges in demand. And, as the Wikipedia definition for QRM says:

One final note on “celebrating diversity.” My most recent Editorials have discussed recognizing diversity within our metalforming plants, and the benefits that result. I received a lot of feedback from readers, mostly positive. I’ll share comments from one reader here, and will share feedback from others later.

“I want to congratulate you for your inclusion of minority groups in our industry. The special report on women in manufacturing and your editorial mention of the LGBT communities is a ‘breath of fresh air’ in an industry too often characterized as being staffed by old toolmakers like myself!”
Industry-Related Terms: Die, Lead Time
View Glossary of Metalforming Terms 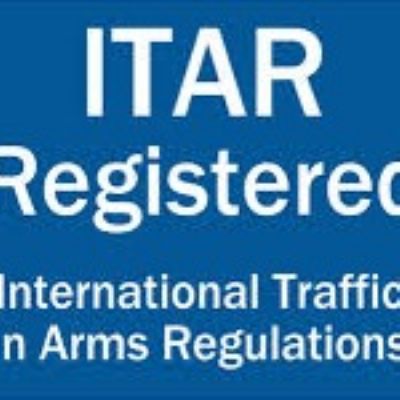