Metalforming companies expect business conditions to remain steady during the next three months, according to the February 2021 Precision Metalforming Association (PMA) Business Conditions Report. Among its findings: 37 percent of metal forming companies forecast an improvement in economic activity in the next three months (compared to 39 percent in January), while only 7 percent anticipate a decline (the same percentage reported in January).

The report also indicates that lead times continue to increase. When asked about lead times compared to the previous three months, 54 percent say that they have increased, up from 43 percent in January.

“While metal forming manufacturers report steady business conditions, the situation with the supply of metals to make our products has become a crisis,” said PMA President David Klotz. “Members are reporting that lead times for copper, brass and other metals are steadily increasing. Lead times for steel have gone from four to six weeks in October 2020 to 12 to 16 weeks now.

“U.S. manufacturers are facing high prices as well,” Klotz continues. “For example, manufacturers are paying approximately 30-percent-higher prices for steel than competitors in Europe. If our members can’t get the metals they need when they need them, and at a competitive price, they will lose business to their competitors overseas. For steel and aluminum, PMA is calling on the Biden Administration to immediately terminate the Section 232 tariffs, which is one of the main causes for chaos in the U.S. steel market.” 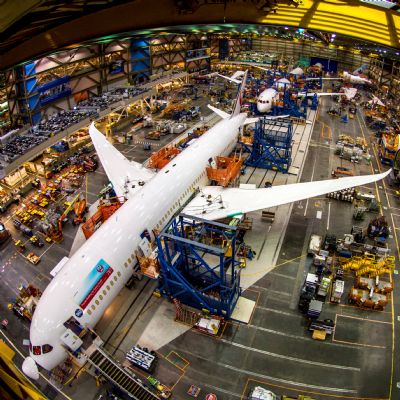 
What is in Store for Metal Formers? 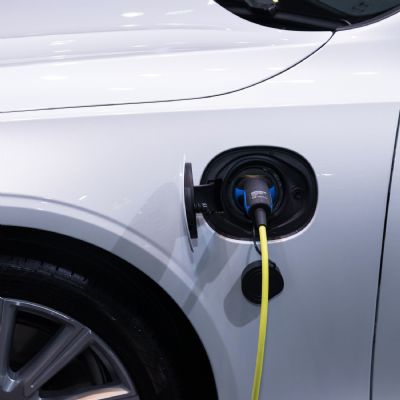