In life and in business, it’s important to not fear change and the unknown—especially when it’s inevitable—but rather to embrace it and make thoughtful choices to successfully adapt.

“KPMG believes that many automakers and suppliers not only will divest nonstrategic assets and raise cash to invest in new technologies, but also partake in unprecedented M&A activity in the next 3 yr.,” reads the report summary. “Automakers need to rebuild their competitive advantages in areas of digital customer transformation, supply chain, sustainability and autonomous/connected vehicles.”

Specifically, the survey finds 85 percent of automotive executives considering new investments, acquisitions and partnerships in new-technology companies. To generate the needed cash, 75 percent say they are “moderately to extremely likely” to divest non-strategic parts of their businesses.

Of no real surprise, executives say that their greatest concern lies with the supply chain, and near-term availability and price of commodities and labor. More than 70 percent of U.S. executives are “very or extremely concerned” about labor shortages, and more than half expect to exert more control of the supply chain. Nearly two-thirds say that it is “very or extremely important” to make direct investments in suppliers.

When it comes to R&D initiatives, lightweighting surprisingly sits low on the totem pole for surveyed executives. Emphasis has shifted noticeably to developing new powertrain technologies and advanced autonomous-vehicle hardware and software.

Big changes lie ahead, the survey concludes. “New powertrains, relationships with consumers, modes of ownership, manufacturing processes, technologies and data flows…the next decade is slated to see business-model innovation on a global scale. …Existing capabilities are not going to be enough…prepare to be stretched as never before. To succeed, companies will need to develop skills outside of their current competencies, from software development and software as a service, to artificial intelligence/deep learning algorithms, to customer analytics and massive, new data sets. …If executives think that events are moving at a breakneck pace, they can expect the clock speed of change to go even faster in the coming years. The evolution of the automotive industry is rapidly accelerating, and the winners are likely to be those companies that make better decisions faster than their competitors.” 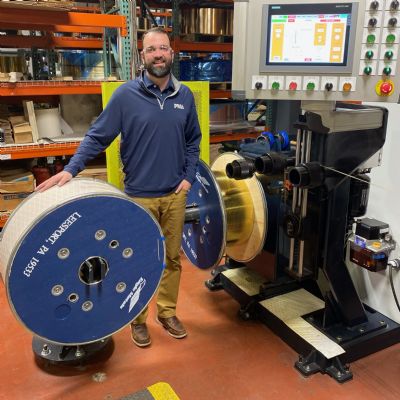 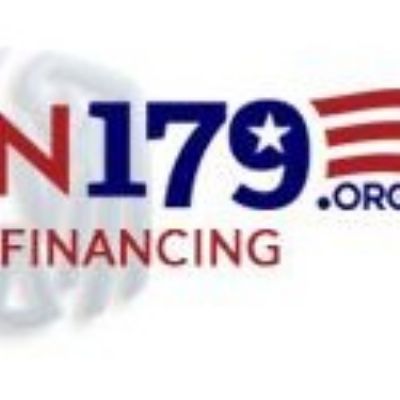 
Best Practices for Financing and Leasing in 2023