You may have noticed the little Aztec-ish-looking squares appearing on direct-mail pieces, affixed to products or being used as window clings at retail stores. They’re called Quick Response (QR) codes. The codes were invented by Denso Wave in 1994 and introduced by parent company Toyota for tracking automobiles through the production process. Basically, a QR code is a two-dimensional machine-readable barcode that is easier and faster to read than traditional, single-dimension barcodes.

Recently, these little codes—known for their small size and large information-storage capacity—have become readable by smart phones and popular for consumer marketing. Free QR-code reader apps for the Android and iPhone drove some 20.1 million mobile-phone owners to scan at least one code during the third quarter of 2011 (according to a study from ComScore). While not massive by today’s Facebook- and Google-sized numbers, the use of QR codes is on a growth curve.

How can QR codes find use in metalforming? Aside from the obvious logistics and product-tracking applications pioneered by Toyota, suppliers can use QR codes to reach out to customers, and help to make their lives easier. Information packed into the codes can include product-identification data and customer-support instructions, for example. The accompanying table is a list of the types of information that can be encoded onto a QR code, along with suggested applications.

When using a QR code to link to a website, ensure that the site is mobile-friendly, to deliver the optimum experience and avoid creating a negative experience that damages your brand.

With QR codes, you have a unique opportunity to apply a simple, effective means of attracting attention and delivering solid services to your customers. It’s also a segue into the next big thing coming down the digital-communications pike—near-field communications (NFC). NFC already has become popular with Japanese consumers who use their smart phones as digital credit cards, essentially a simpler version of a Bluetooth or Wifi network used to exchange data between two devices by bringing them close to one another.

So, if you’ve not yet joined the QR-code era, wait no longer. Download a QR-code reader (either from Apple’s Mac App Store or the Google Play site, depending on your smart phone of choice), and try out the codes provided in this column. 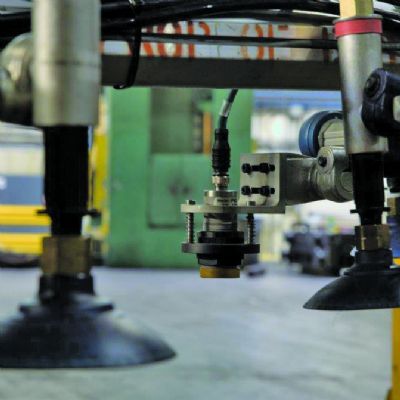 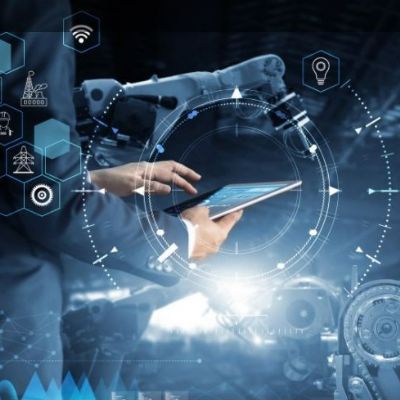 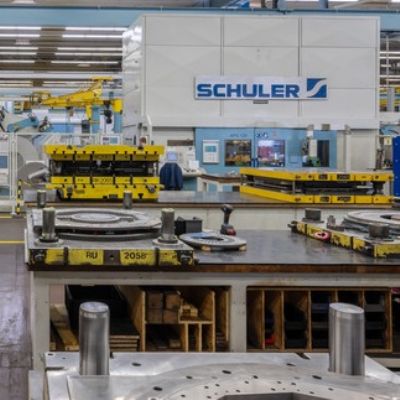