The San Antonio Manufacturers Association and the San Antonio Water Systems awarded the MetoKote plant in San Antonio, TX, its Environmental Excellence Award in Industrial Pretreatment. Criteria for the award include having no reporting violations from Jan. 1, 2007, to June 30, 2008; and not having been listed as significantly noncompliant in the past three years.

MetoKote, headquartered in Lima, OH, is one of 21 suppliers in the San Antonio Toyota Supplier Campus, electrocoating metal components for the Toyota Tundra. 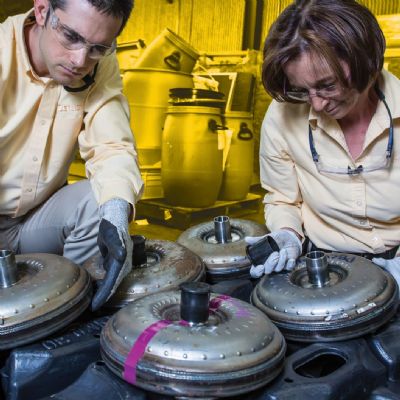