The Future of Waterjet Technology 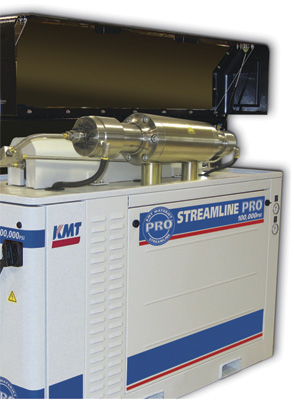