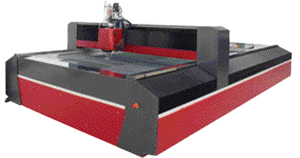 CNC control, with improved graphics and NC design to simplify operation. New features and benefits include 40-mm NSK ballscrews, new crash protection that works in the X, Y and Z axes, an auto-grease system for ballscrew lubrication, a redesigned ITC (Intelligent Taper Control) that is more accurate and robust, with a focus tube length of 76 mm, and a new human-machine interface that allows for easier use of the control graphics. 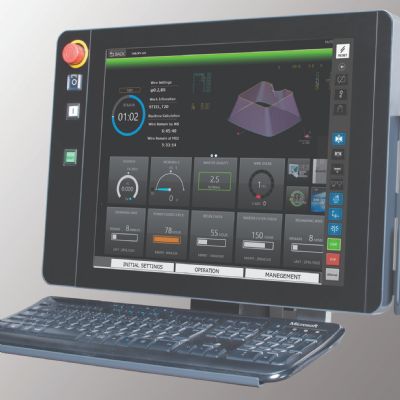 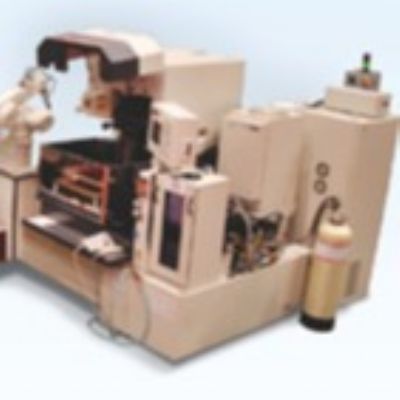