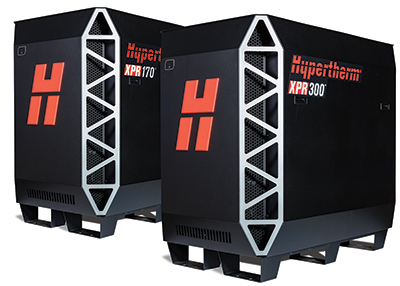 An EasyConnect feature allows operators to quickly plug the torch lead into the torch connect console without the use of tools, while a patent-pending QuickLock electrode delivers simple quarter-turn tightening to further reduce setup time. Another new design feature: a quick-change torch that enables an operator to rapidly change torches with one hand.

“Whether cutting mild steel, stainless steel or aluminum, these new starter kits will make it easy for XPR users to have all of the consumables they need in one convenient kit,” says Martin Geheran, Hypertherm’s product manager for plasma torches and consumables. “We think that users also will enjoy the convenience of the kits containing a torch as it provides the option of having a second torch, or even multiple torches, pre-loaded with consumables for even faster changeouts.” 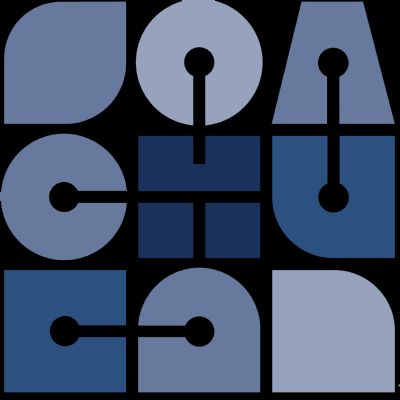