Railroad-Equipment OEM Says "I Think I Can"

For many years, PTMW Inc., Topeka, KS, focused on assembling signal and communication houses to the railroad industry, purchasing sheetmetal parts from job shops. But around the turn of the century, company president and owner Patti Jon Goff set out to vertically integrate her company, with a commitment to build the company’s foundation on “supplying quality parts, timely deliveries, innovative processes and strong customer relationships,” she says.

Goff’s parents founded PTMW in the mid 1980s as an assembly plant to produce other company’s products for the railroad industry. In 1987, one of her major customers encouraged her to begin building signal houses—those little metal buildings located near crossings.

Fast forward to 2000, when Goff opened the next chapter in PTMW’s history.

“I knew that we had an opportunity to take a giant step into the world of manufacturing,” Goff explains. “I didn’t want to do it half . I wanted to have the best automated equipment available.”

“The equipment helped us gain our independence and has set the path for determining our own destiny,” says Goff. “The technology in that Night Train changed our world of manufacturing.”

As the company continued to grow, Goff added more buildings and fabrication equipment. In August 2010, she moved the entire operation into a nearby 827,000 sq. ft. building that, in 2012, became home to a new Prima Power FMS. It includes a Shear Genius SGe8; a model LPe8 laser/punch combination machine; an EBe6Express Bender; and a Night Train model NT8.

The centerpiece of the PTMW automated sheet-processing line is the Night Train material-management system—an inventory and material transporting center. The 200-ft.-long Night Train supplies raw material as well as removes and stores work in process.

With the Shear Genius right-angle shear concept, the objective is to provide a machine capable of transforming a full-size sheet into finished parts. These parts can be moved to the final production stages for immediate integration into the final assembly.

The heart of the servo-electric machine is a servo-electric 30-ton punching machine rated to a maximum stroke rate of 1000 hits/min. It also boasts a 250-RPM index speed and a sheet positioning speed to150 m/min. The servo- electric actuation system makes shear movement fast and fully controlled. Workpiece capacity is 5-mm aluminum, 4-mm mild steel and 3-mm stainless steel. Automatic loading has been integrated, as has automated part removal and sorting. On average, compared with a standalone turret punch press, the SGe reduces total manufacturing time by 60 percent and saves one blank sheet out of every 10.

The SGe also eliminates wasteful skeletons and costly secondary operations such as deburring. It allows the automated process to begin with a full-sized sheet of material and end with a finished part after automated loading, punching, forming, shearing and unloading—all in one operation.

“We incorporated the Shear Brilliance punch/shear combination we had purchased for our previous system into this new FMS, for added punching capacity,” explains Sean Ryan, vice president of production. “The new SGe is faster than the older hydraulic models…we don’t have to worry about the hydraulics warming up. We have consistency from the time we start the machine until the time we shut it down. We punch aluminum, galvanneal and some stainless steel. We also incorporated an inkjet printer on the machine that helps us identify parts and track back material.”

Another integral part of PTMW’s flexible manufacturing system is the servo-electric punch-laser combo, featuring a 4000-W CO2 laser and a servo-electric turret punch press. The machine integrates punching, forming, tapping and laser cutting in a single unit, and allows PTMW to select the optimum process for the job at hand.

• Reduction of piece-part costs—faster punching time, reduction in direct labor assigned to setup and punching, and reduction of number of manual operations;

• Ability to use full sheets, while eliminating the need to shear to size blanks being processed; and

On the forming front, PTMW’s servo electric Express Bender has a maximum bending length of 131 in. and a maximum opening height of 8 in. The new construction features actuation of the bending-blade movements (vertical and horizontal) by NC servo axes, rather than hydraulic cylinders. The upper tool movements also are made by an NC servo axis.

“Monday through Friday, we run three 8-hr. shifts,” explains Goff. “Because of its productivity and accuracy, we run as much material through the bender as we can. That machine runs 24/7.”

While railroad applications comprise 70 percent of PTMW’s production, the company has expanded into new markets, including generator houses and data centers for the power-generation industry. “Because of our newly expanded fabrication capabilities,” says Goff, “we’re able to fabricate and assemble larger buildings.”
Adds Ed Carpenter, vice president of external affairs: “The Prima Power equipment has made us much more flexible to produce different kind of parts. Customers in the power industry tend to specify a lot of ‘specials’—every part in the power industry is unique. Now we have the flexibility needed to serve that type of market.”


Goff explains that PTMW is in constant communication with its customers to gauge their particular needs. “We build supplier-managed inventory (SMI),” she says, “and when a customer pulls inventory, we replenish it. That’s why lead times in most cases shrink to the time it takes for delivery. It allows us to manage our people and our materials, and keep the flow as smooth as possible. 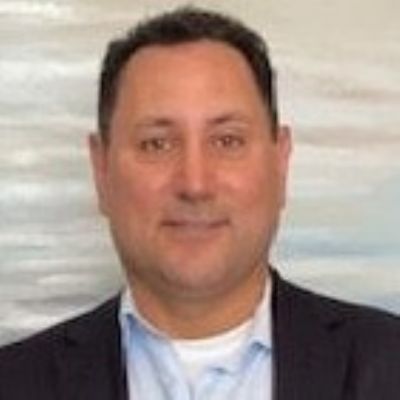 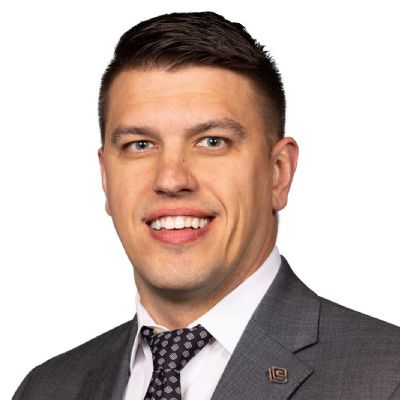