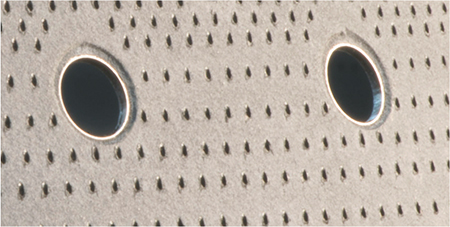 Prima Power Laserdyne, Champlin, MN, has introduced SmartPerf, a tool for programming and laser drilling of simple to complex hole patterns in linear and cylindrical paths in 2D and 3D parts. SmartPerf ensures high-quality holes, in terms of metallurgy and geometry, according to company officials, with the benefit of a rapid cycle time for on-the-fly laser drilling. High productivity is accomplished by eliminating the need for acceleration and deceleration at each hole location as is common in standard percussion laser drilling.

SmartPerf is a proven process for percussion drilling small-diameter (0.2 to 0.6-mm) holes in turbine-engine combustors. All Prima Power Laserdyne Nd:YAG and fiber-laser systems can drill these holes at steep angles and in difficult-to-machine materials. Thousands of holes can be produced quickly over a 3D surface in a single setup. SmartPerf also is used for producing hole patterns involving both trepanning in addition to on-the-fly drilling.

Quality is enhanced due to reduced heat applied to the workpiece. This is especially important when laser drilling thermal-barrier and other coated high-temperature alloys. 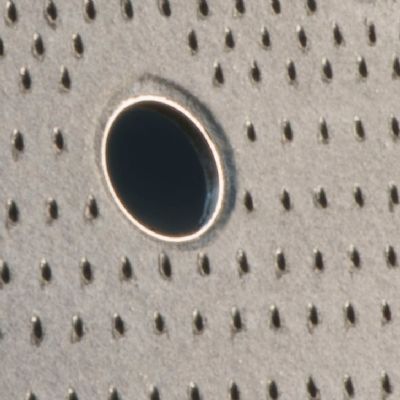 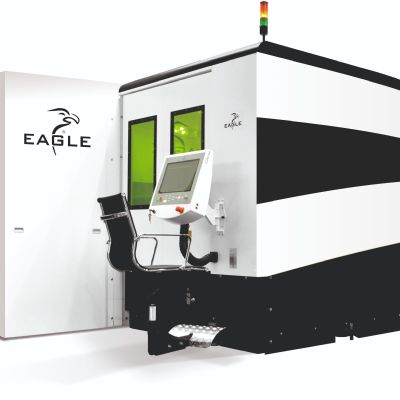