Mazak Optonics has announced plans to expand its North American Headquarters in Elgin, IL, beginning in fall 2020 and scheduled for completion in the spring of 2021.  By expanding its Elgin Technology Center with more than 20,000 sq. ft. of additional operational facilities, Mazak expects to enhance its customer-support capabilities while continuing its R & D efforts toward developing new laser systems and automation solutions.

“Our long-term commitment to customers in North America convinced us to move forward with our expansion plans,” says Al Bohlen, president of Mazak Optonics.

The expansion will feature a new auditorium, increased capacity for parts and customer-service support, a new R & D center, and additional machine-tool technology areas. Monitor the company’s social-media outlets and website for updates. 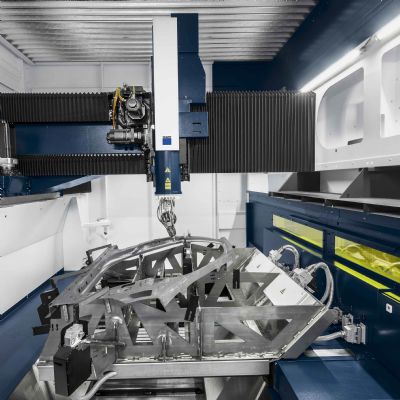 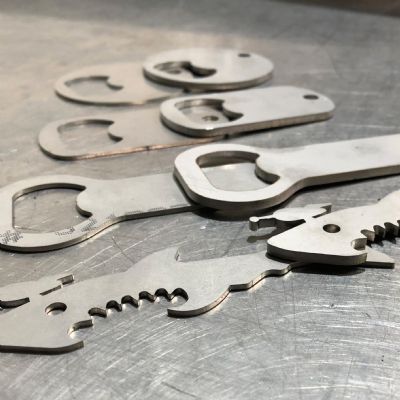 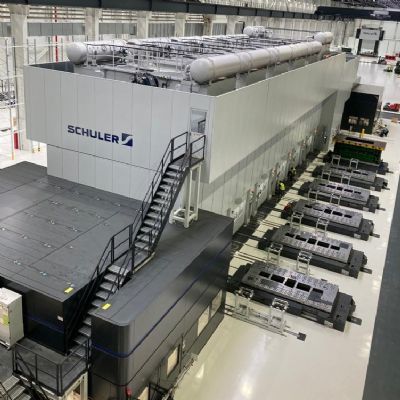